The modern technology has done wonders and gave the world many exciting devices that have changed the way the jobs are performed. These devices have affected the way some of the dangerous jobs are accomplished and bring it to the fingertips of the man. 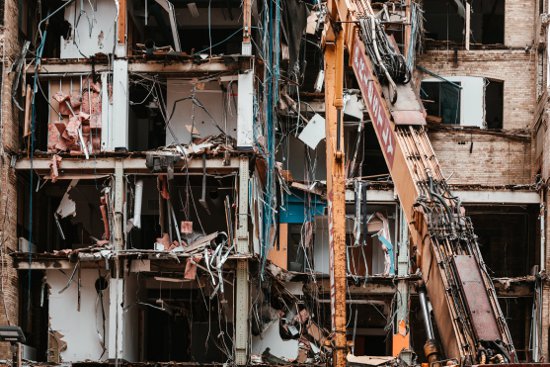 These devices have made these dangerous jobs much safer and also doable. The same thing happened with the construction demolition process. Traditionally, labours used to perform the entire process manually. It caused a lot of injuries which forced the technologists to come up with Brokk demolition method.

If you are still not sure whether it is a useful procedure, here is the list of the advantages that Brokk demolition offers to the project.

There is no doubt that the demolition of the construction requires a lot of time and even more efforts. These high tech devices make sure to complete the task on time along with the reduction of the efforts.

Because of the strong interior and exterior of this device, it easily breaks down the hardest of the materials with ease, whether it is concrete or bricks.

Who does not want to get the job done efficiently without wasting much of the resources and that too with little efforts? Brokk demolition certainly makes it possible.

One of the major issues is the severe vibrations that can create damages in the environment by disturbing the animals and humans living nearby. What if there are hospital or education institution near the site?

Not only this but the toxic fumes and dust cause air pollution which are the major causes of serious respiratory diseases. But, the Brokk demolition helps in keeping the vibration as low as possible. In addition to this, this procedure does not produce fumes and keeps the production of the dust as low as possible.

Reduction in The Noise

And with the vibrations, a lot of noise is produced in the process with the help of traditional demolition methods. It not only affects the people working on the site but also the people staying in the neighbourhood of the site. Loud noises also affect the animals nearby.

But thanks to the engineers behind the Brokk machine that has reduced the noise produced during the device significantly. it has transformed the procedure into a quiet one.

As discussed above, the traditional methods were not at all safe. And that is Brokk demolition came into the picture. It offers a remote-controlled device which is easily operated off-site. This makes sure that the workers on site are kept safe and sound from the potential problems of trips and falling of the debris on them. 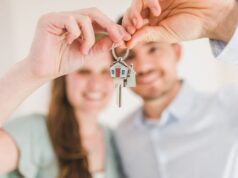 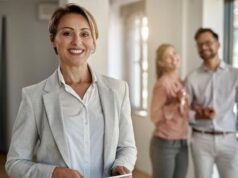 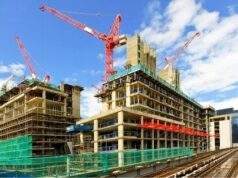