Magic and illusions are always earning a special place in our hearts. Magics are an all-time favorite among every age person. Most of the movies which are based on magic are mostly viewed by the kids.

But can you ignore the magical parts and views of these movies? We think nobody can deny the beautiful stories and the fairy tale godmother’s magic. When you are asking about the best magic movies, you will get a multiple choice of film. 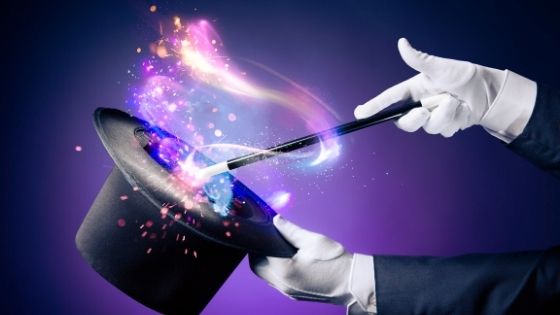 After 2020 almost all of us need some magic to make our life smooth and take away the bad memories of 2020. The film industry does not make us discouraged. They start to publish their movies on Netflix and other movie-watching platforms.

The kids are happier to achieve this facility. As of 2020, the kids mostly stay in their houses. They could not play outside, and the school was also closed. The indoor games and watching the different movies are the two basic entertainment ways available for the kids.

The movies about magic are all-time favorites among all of the viewers. Now the new trendy best magic movies are becoming more attractive with importing nice animation and beautiful graphics.

Each year the movie picture quality is improving. 2021 is the year where the movie production houses are also making their movies more robust and attractive with the proper utilization of the new technology and the graphics.

2020 is not about the pandemic and the lockdown. Many production houses that have to keep their production pending are starting their movie launching promotions. The Old Guard is a 2020 American fantasy film directed by Gina Prince-Bythewood.

Greg Rucka wrote the comic book The Old Guard. This is one of the top magic movies of 2020. From July 2020, it was available on Netflix. The movie is a good combination of fantasy, thrill, and magic.

The movie is getting almost 80% of the approval from the viewers because of the nice graphics and good storyline. This movie is mainly popular among the viewers of age over 16.

Godmothered is one of the special magic movies for kids in 2021. This movie is based on a fantasy story. The little humor and the short fairytale stories are the basic plots of the Godmothered. The movie’s best part is the small and sweet childish storyline with the touch of little magic.

The actor Jillian Bell has portrayed the lead role of the story.
The story is very simple: how to get the training to be a fairy godmother. The main character is Eleanor, and she is eager to help a little girl. And she is going to take the training to be a fairy godmother. If you want to know the end result of the story, you must see the movie first.

Almost all of the 90s kids are fond of Mulan’s character. It was an animated American fantasy movie based on a novel. At that time, almost 90% of the viewers are giving positive feedback. The story was strong, and the good picture is making the magic.

The story of the movie is quite sweet and childish. All we have a single dream when we were a child we all want to see Santa. And these childhood dreams are becoming real within the movie. The two siblings Kate and Teddy, are planning to capture Santa at the time of Christmas.

The movie is full of fun and adventures, which revives the Christmas vibes for any children.

In this movie, all plots are filled with different wishes and different types of magical things. The musical themes and beautiful graphics is making the movie more adoptive towards the children. Not only children, but the childhood bedtime story is also always a favorite among all age viewers.

The movie is written and directed by Key Kennon. This is a modern musical combo of the older fairy tale movie. Camila Cabello portrays the lead role of Cinderella, and Billy porter played the Fairy godmother’s role.

Magical movies are an all-time favorite in every age of people. As we all know, many Hollywood magical movies are for people of all ages. The fairytales and the magic are making us remember our sweet cherished childhood. The movies about magic are never getting old in the aspect of the memories, values, and fun factors. These all five movies are the best choice of movies for the magic loving viewers. 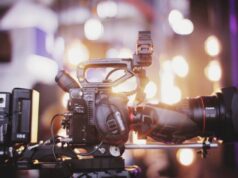 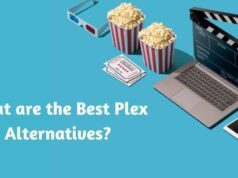 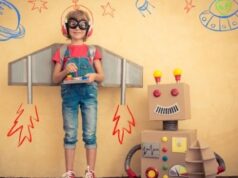