Hollywood these days is focused more on higher financial returns as compared to quality output. In order to win big, you need to spend big and with this concept the Hollywood directors and producers are making films these days. Below is the breakdown of most expensive and Highest Budget Movies in Hollywood ever made. 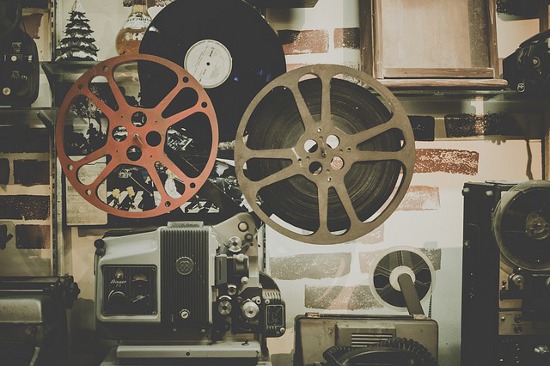 With highest gross income at the box office, Pirates of the Caribbean – On Strange Tides remains the Highest Budget Movie in Hollywood released back in 2011. This movie lands on the slot as the most expensive Hollywood movie ever made with Barbossa and Jack Sparrow’s quest of finding the elusive fount ion of youth costing nearly about 400 million dollars.

The second on the list is the Waterworld directed by Kevin Reynolds and the total cost of the production was $271 millions. Just like the other Hollywood blockbusters costing around $200, this Costner starring flick in the year 1995 was the expensive and highest budget movie ever produced! Costner invest his personal $20 million in the movie for which the shooting was done on a gigantic 400 foot diameter atoll which was specifically built for the movie off the coast of Hawaii.

The total cost of John Carter was really ridiculous, leaving the Disney out of pocket as the total cost invested for the movie is around $236 million USD. Despite being the high budgeted Hollywood movie, it was unable to do charisma in the box office and proved to be the biggest flop of all time. After the release the former chairman of Walt Disney Studios decided to resign the studio.

The multi starrer, Avenger series in 2015 was another Highest Budget Movies in Hollywood as the budget of the movie was ballooned when the cast threatened to quit if contract demands were not met. Besides, there were many far flung global locations, the drone cameras used in filming and the CGI to make the titular villain with different nuisances which hiked the total cost of the movie and hence made it the highest budgeted Hollywood movie in 2015 that has done well and collected lots of money for Marvels.

After Average – Age of Ultron another Hollywood movie hit the box office to become the next highest budget movie of 2015, Spectre with total cost of production ballooning to $245 million USD. James Bond not only like the martini shake, but also the colossal budget for the movie and because of this nature of series, the producer and director were compelled to elaborate their set prices. This helped them to make a huge $650 million USD in box office in return. Only one Bond film called Skyfall had managed to achieve such a feat apart from Spectre.

Movie studios in Hollywood prefer getting creative when making a movie and the bigger the total cost of production, the lower the tax bill would be. Avatar is the movie that is directed and filmed with such concept. With 12 long years of research and directional run-up, James Cameron finally came with 3D movie called Avatar that was filmed in digitally created world and WETA was hired for special effects and this took the cinematic experience to another level. The total cost increased up to $237 million USD. 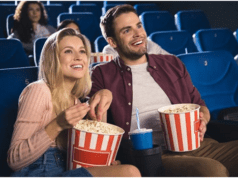 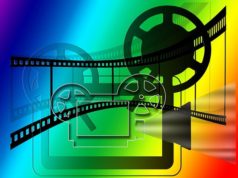 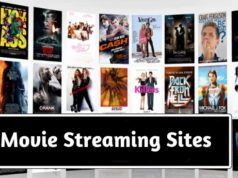