Art has been an important aspect of self-expression for human beings across time and region. Religious art embodies a rich resource for understanding human beings’ search for creative expression in different cultures. The long history of religion has brought with it a massive oeuvre of art produced in the service of religious propaganda and cultural traditions. In fact, it might not be wrong to say that religion art encompasses the largest body of ancient art, given that human society has for the largest part of its history been organized in terms of religious communities. 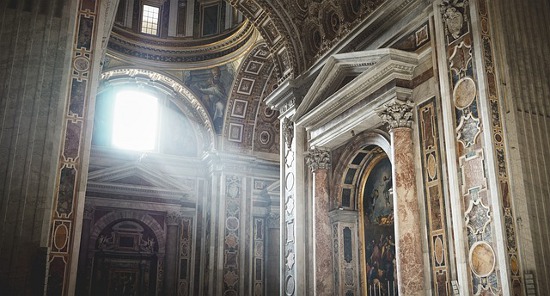 Religious art primarily constitutes of religious symbols, imagery and ornamental art endowing places of religious worship and the religious seat of political power. Some of the most important examples of religious art can be found associated with religions such as Christianity, Ancient Greek religion and Hinduism. However, one very important domain of religious art available for modern appreciation is connected to Judaism. The following are three important things that every person must know about Jewish religious paintings and Jewish art to fully comprehend this rich tradition and artistic inheritance.

1) The myth of the prohibition on art in Jewish law

Jewish religious paintings and Jewish art have for the longest time remained shrouded in darkness due to to the emphasis on the written sacred text in Jewish religion and the strong assertion of aniconism. It has often been understood that Judaism actively forbids investment in visual imagery and visual art is prohibited by Jewish law. It has only been more recently that Jewish iconography and Jewish art has received significance and attention from historians and cultural theorists.

2) The significance of the color blue in Jewish religious paintings

The tekhelet is an indigo color dye considered to be a symbol of royalty and an allusion to the deep blue expanse of the sky. The color blue also has very strong associations with the ten commandments. The color blue also reflects in the significance given to the stone Sapphire which formed the pavement on which God stood on top of the mount Sinai, as well as forming the stone of the tablets of the law. This significance extends to all Jews being instructed to dye a thread of their tallit (prayer shawl) in tekhelet in the Torah, to remind them of the God above them in the heavens.

Early Jewish art mostly comprises of elaborate frescoes, floor mosaics, and illuminated manuscript. The most important and well-preserved sample of early Jewish religious paintings is presently housed in Damascus. These paintings hail from a synagogue in Dura-Europos, which is a city located on the border between the Romans and the Parthians. Aramaic inscriptions found in the synagogue suggest it to date as far back as 244 CE. The paintings on the walls of the synagogue contain one of the earliest examples of a continuous biblical narrative. These paintings depict important moments in the Hebrew Bible. These include the sacrifice of Isaac, Moses receiving the tablets of the law, and the episode of the exodus of the Jews from Egypt. The subjects of many others of these paintings are still a point of debate amongst scholars. Interestingly these extensive paintings led to the synagogue initially being taken for an ancient Greek Temple. 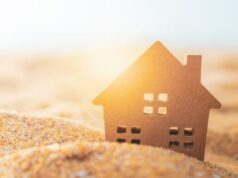 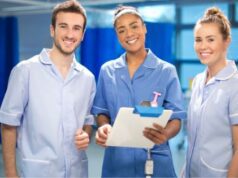 Tips for Nurses Looking to Start A Profitable Business 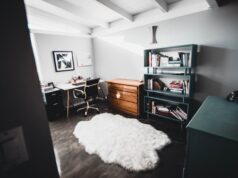 6 Ways to Step Up Your Home Office Space