As the global economy is facing a downtrend, Russia is also moving in the same direction. Unfortunately for Russia, things are far worse for the country than the rest of the world. 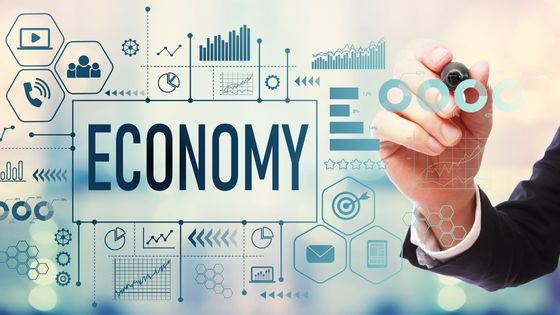 The supply chain disruptions, manufacturing delays, and many more problems finally caught up to the economy. Now, the entire world is impacted because of the economy and every forex exchange can confirm that.

The forex markets are also feeling the pressure coming from the global economic downtrend. The situation does not seem to be recovering as the inflation rates are off the charts for almost every country.

Russia’s Situation is Even Worse

When it comes to Russia, the situation is even worse when it comes to the economy. The United States has never seen eye to eye with Russia and now, things are even worst among both the countries.

This happened as Russia waged a war against Ukraine in the month of February. The country even invaded Ukraine and its armies are constantly occupying territories within Ukraine.
As a result, there is a great amount of backlash Russia is facing from the entire world. The United States and the European Union are on top of that as they have continued enforcing sanctions against Russia.

The majority of the countries in Europe and from the rest of the world including the US have stopped trading with Russia.

Russia is now unable to carry out much imports and exports, and multiple multinational companies have completely shut down their businesses and operations in the country.

This is a great matter of concern for Russia as these factors have the potential of causing a huge negative impact in the price of the rouble.

Until Russia pulls its forces out of Ukraine, the sanctions may continue growing tighter on the country. This would further weaken the trading price of the rouble against the US dollar.

However, Russia has only one major factor saving its rouble from a major collapse, which is oil. In the recent years, Russia has become a major player when it comes to oil (fuel) and energy supply.

The country is exporting oil to almost every part of the world and it is providing Europe with gas, which is keeping its rouble from plummeting. Even the forex brokers are taking these factors into consideration when they are generating forecasts and indicators for the rouble currency pairs. 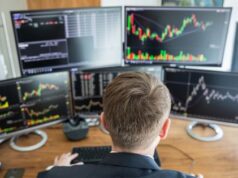