Well, an ordinary steroid user does not necessarily look any different from any of us, there are no distinguishing traits or appearances, to say. But that does not mean they can’t be distinctively identified. We do know about the buff gym bodied and muscular men, there is a pretty high chance they must have taken steroids at some point of time. Even though this one is quite a straight forward way to guess if someone is on steroids, read more to find out how to certainly distinguish.

1. The most obvious ones

As previously mentioned, the most common guess would be the beefed-up guy at the gym doing 300 push-ups at once. They might not be using steroids currently but must have at an earlier time to facilitate their growth and/or increase their muscle mass. And increasingly more and more people are using them these days as it has become a lot easier to get steroids outside. But you still have to get prescriptions in some countries like Canada and the United States of America. It is mostly due to concerns related to people’s health and well-being and to prevent any ill effects they may cause if taken in unadvised quantities.

2. The not so obvious ones 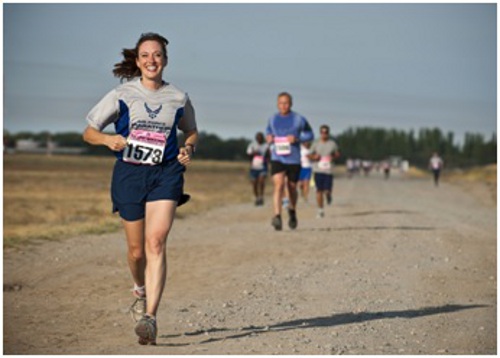 Quite a large fraction of people also use steroids simply to gain a bulkier, muscular frame, to increase stamina and for short term use. They are even used in sports, by athletes, runners, swimmers etc., and to some extent in hospitals treatments and care. Although the hospital use is still mostly in the experimental stage and its pros and cons are being weighed.

Anyway, this means that this lot of people would not be that easily identifiable. But frequent steroid users are prone to acne all over the body, enlargement of breast tissues, stretch marks, bad breath etc., and these cues sure can tell you something. 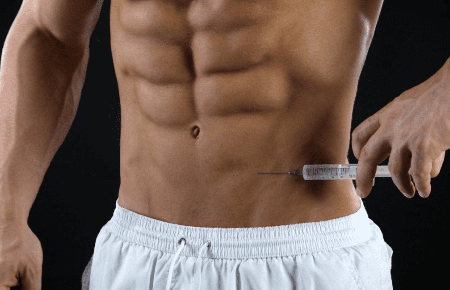 Basically, steroids are just artificial drugs that closely resemble cortisol, a hormone that is produced by your adrenal glands naturally. They give your adrenaline a push and your growth hormones a spurt. But like all medications and medicinal drugs, even steroids have two sides to their wide spectrum. The first being the obvious muscle and growth advantages mentioned earlier but on the contrary, the other side is the bad effects of using steroids. And when you notice these small signs in someone, you can know that they are using steroids.

A. The most common side effect is nausea and headaches when one’s body is getting used to the steroid.
B. There is an unnaturally fast transformation in the body shape and muscles.
C. They have a fit body but a bloated belly.
D. There is unusual and unwanted muscle growth on bones.
E. Frequent weight fluctuation is also observed.
F. Their muscles often do not have the same ratio throughout the body as only their upper body looks and becomes more strengthened.
G. A lot of people also fall prey to mood swings and changes.

For example, Rad 140 is also one such drug or medication but it indirectly reduces body weight and facilitates the faster metabolism to achieve the same. To do so, it increases the muscle and bone cells. It is quite a popular steroid, in fact, rad 140 Canada is one of the most searched for items related to such steroids in Canada.

On the other hand another such common drug, Winstrol has various side effects like acne, problems in sleeping headache, vomiting, ankle swelling and/or changes in skin color.

4. Trying out for yourself 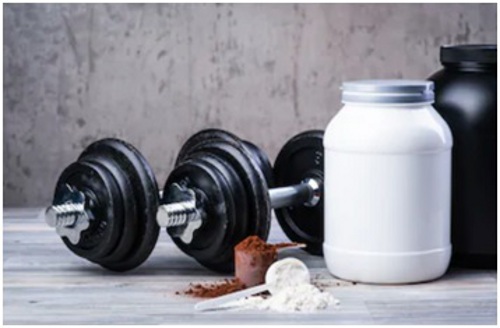 Well, they say the only way to be completely, accurately and a cent percent sure is to try it yourself. No, we are not suggesting that you should join a gym and buy yourself packs and packs of protein shakes and steroid supplements but in case the article got you interested in achieving a muscular frame and indulge in some short term steroid use, there are a lot of ways you can do that and here is a guide to help you through. You can order steroids online from a huge selection from various online shopping sites. The advantage of buying them online is the unbiased reviews and ratings which make it easier.

Although before buying them and starting out a full routine, you can, and most probably should also consult your doctor about their use and ask for a prescription as most chemists and druggists only offer steroids and such drugs with doctor recommendations as it is illegal otherwise.

Everyone is entitled to using whatever they deem fit for themselves and one should not comment on it anyhow but sometimes people go over the lines of the spectrum and blur the difference between use and abuse. So these sure are some helpful tell-tale signs for you to simply find out and identify if you have to quench your curiosity, whether or not someone is on steroids and/or abusing them and how. 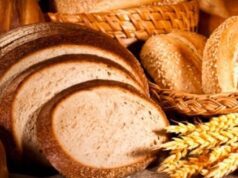 Top 5 Breads to Enjoy From All Around the World

How to Enjoy Food and Stay Slim – Top 5 Tips 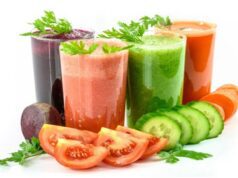 What You Should Know About Neurological Disorders

Combat Stress with These Underrated Activities