Wrestling has been a source of entertainment since ages and World Wrestling Entertainment, Inc. or WWE has taken wrestling to an entirely different level in recent times. The American integrated media and entertainment company is primarily known for professional wrestling but is also involved in other fields, such as movies, real estate, and various other business ventures. 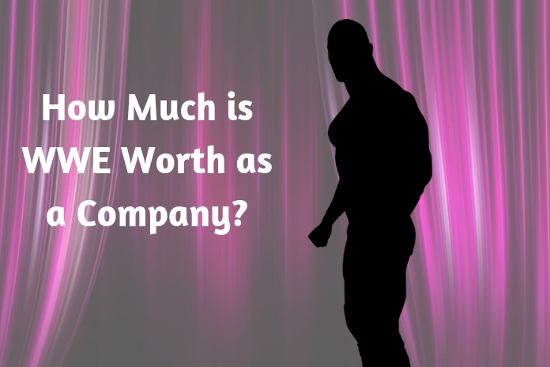 The WWE was founded by Jess McMahon and Toots Mondt in 1952. It was then named the Capitol Wrestling Corporation. As of 2019, WWE has been holding over 500 events a year. It has a total viewers count of over 36 million from more than 150 countries. WWE’s global headquarters is located in Stamford, Connecticut but the company has its offices in major cities spread all across the world.

WWE shows are definitely not legitimate contests. They are meant purely for entertainment purposes and involves storylines, scripts, and choreographed matches. The only risk factor that tags along with us that some of the moves and maneuvers performed can put performers at risk of injury, even death, if not performed correctly. All of this was publicly acknowledged by WWE’s owner Vince McMahon in 1989. He did so in order to avoid taxes from athletic commissions. WWE publicly has branded its product as sports entertainment. Vince McMahon, the CEO and Chairman of the company is also it’s majority owner, retaining a 42% ownership of the company’s outstanding stock and 83% of the voting power. Before we go on and talk about the Company itself, let’s first dig in a little bit about its management. The thumb rule says that a company is only as successful as it’s management. Let’s learn more about the McMahon family, which has been running everything at WWE ever since the beginning itself.

The golden era of WWE started as Vince McMahon assumed the role of its CEO. He is undoubtedly the most influential figures for not only WWE but for the world of entertainment. It was Vince who coined the term- ‘Sports Entertainment’. And this word changed the wrestling world. It was Vince’s ideas and brilliance that made him into a billionaire. One of Vince’s most incredible moves was the decision to take the franchise to Saudi Arabia twice in a calendar year. The effects reflected right away on his own Net Worth. Vince’s Net worth went up to $2.8 Million, which was a huge jump from the previous year when he had a Net Worth of $1.3 Billion only.

Talking about the other McMahons, Vince’s wife, Linda McMahon is a billionaire herself. She has a Net Worth of $1.35 billion. Linda is a former President and CEO of WWE apart from being an active member of the Republican Party. As for Stephanie MacMahon, Vince’s daughter, she has a Net worth of approximately $79 million. She earns $2.8 million as base salary, per annum itself. This is where Shane McMahon, Vince’s prodigal son, falls behind. Shane has a Net Worth of just $35 million. The use of the word ‘just’ must not be held as if it’s bad or meager, it just means that Shane’s Net Worth is too less in comparison to the other McMahons.

How much a company is worth is calculated by taking its market capitalization, or the current stock price and multiplying it by the number of shares outstanding. As of September 2019, WWE Net Worth is estimated to be approximately $5.71 billion. This was all despite the recent competition it faced at the hands of All Elite Wrestling and had to share it’s viewership to some extent. According to WWE News, in the second quarter of 2018, WWE recorded a revenue of $281.6 million. It was a 31% increase, the highest in WWE history. This sharp rise in revenue was largely helped by the huge increments in media and operating income which recorded a 48% and a 43% increase respectively. The increase in WWE’s Net Worth can also be credited to it’s newly signed broadcast deal with the USA Network and with FOX Sports. USA Network and FOX Sports will be telecasting SmackDown Live from 1st October 2019. This deal has approximately increased the average annual value of WWE 3.6 times more than the previous deal with NBCU. 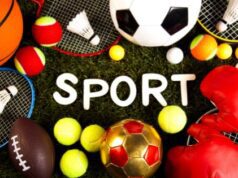 How to Find The Right Sport For You 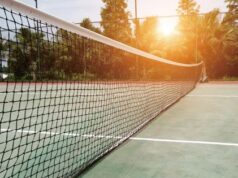 What Should I Have in Mind Before Building a Tennis Court? 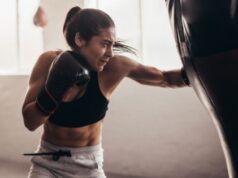 10 Reasons Why Boxing is the Perfect Workout for Women