The hallowed halls of Hollywood attract all talent-educated and uneducated. Some of the famous faces you see on your television or cinema possess advanced post-graduate qualifications making them the most educated actors and actresses. While some have treaded tougher roads to higher education, other celebrities pursued their degrees in the lap of luxury. 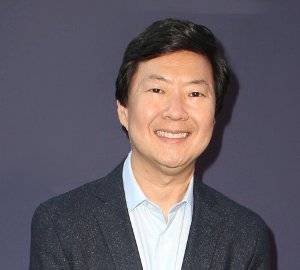 Ken Jeong is a licensed physician who downed the scalpel to pursue his acting career. He started out as a comedian and later made a breakthrough portraying the gangster Leslie Chow in The Hangover film series. He graduated from Duke University and proceeded to the University of North Carolina to study medicine. Besides acting, Jeong has carved a name in comedy. 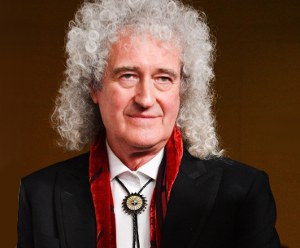 Brian May is a world-class guitarist and astrophysicist who belongs to his own class. In 2006, his rock band Queen released the Greatest Hit which enjoyed a sensational rise as the bestselling UK album. After three decades of success as a guitarist, he decided to go back to class to finish PhD in astrophysics in 2007. He was appointed Chancellor of Liverpool John Moores University in 2008. He later got the post of Visiting Researcher in Astronomy. He released a new song commemorating NASA’s historic exploration to the remotest object ever seen. 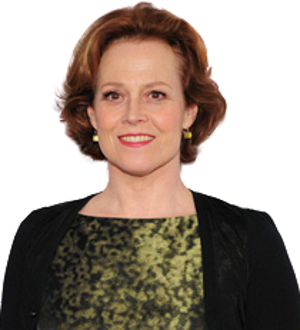 Sigourney Weaver is an American actress, film producer and the pioneer of thrilling action heroines in science fiction. She has transformed her career into one of Hollywood’s top spot actresses with her four-decade experience. Weaver has clinched coveted awards and garnered Oscar nominations. She earned a Master of Fine Arts degree from the Yale University School of Drama in 1974 after graduating from Stanford University with a bachelor’s degree in Literature. 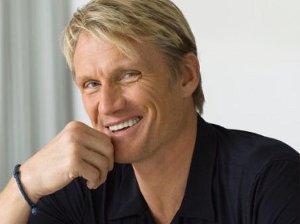 Dolph Lundgren is a Swedish film producer and actor who shot to fame for his role in Rocky IV. He pursued a master’s degree in chemical engineering in the University of Sydney. After graduating in 1982, Lundgren got the Fullbright Scholarship in 1983 to the Massachusetts Institute of Technology which he turned down in favor of acting. 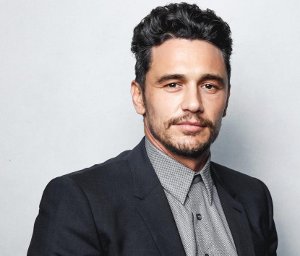 Californian James Franco got his breakthrough role in Freaks and Geeks making it to cult Hollywood stardom. But the most interesting piece of news is his impeccable academic credentials. Besides his M.F.A. from Columbia, Franco has a master’s degree in filmmaking from NYU and later enrolled into the Rhode Island School of Design’s literature and creative writing. 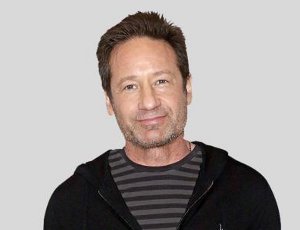 After three decades of acting in television and film, David Duchovny straddles Hollywood, music and authorship. His role in the series The X-Files catapulted him to the top of the charts. The 59-year graduated from Princeton University with a B.A. Degree. He’s also a Yale alumnus with an M.A. in English literature and has begun working on his PhD. 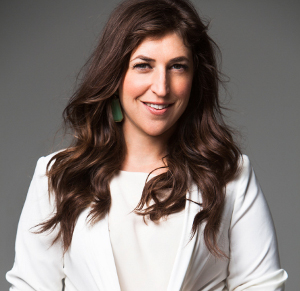 The American actress and neuroscientist Mayim Bialik put her name on the map for her roles in the Big Bang Theory. She possesses a doctorate in Neuroscience from UCLA. Her PhD thesis dissected Prader-Willi Syndrome’s obsessive compulsive disorder. She has authored Boying Up and Girling Up, as well as other works.

Shaquille O’Neal stands out as a four-time NBA champion who had to go back to class for a doctorate degree in Barry University in 2012. He looks forward to mastering motivational speaking and joining law school. 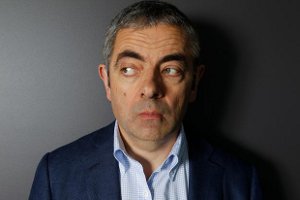 Comedy legend and actor Rowan Atkinson, popularly known as Mr. Bean is as bright as a button. Atkinson enrolled for his undergraduate in Newcastle University and Oxford University where he got a master’s degree in electrical engineering. As you can see on Biographyz, Mr. Bean remains a memorable character worldwide buoyed by the robust social media platforms. 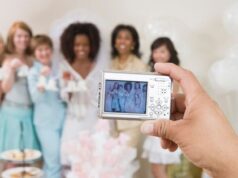 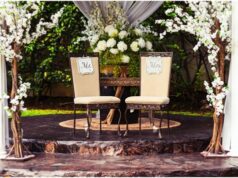 Gardens and Outdoor Spaces are the Biggest Wedding Trends For 2022, According to a New Survey 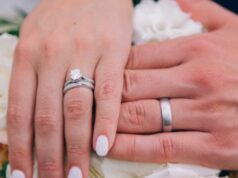 How to Pick the Perfect Wedding Rings