Are you guilty of stealing hotel toiletries while on a trip? Have you ever given a thought about how many people do that? Yes, you are definitely not alone in it. A lot of people are guilty of stealing hotel toiletries while on an expedition of their own. It’s something that’s so normalized that even the most uptight people are guilty of doing so. It’s something that just happens naturally. We have listed a few reasons why it comes so natural to us to take away hotel toiletries with us while we are packing our bags in the hotel room. Have a look. 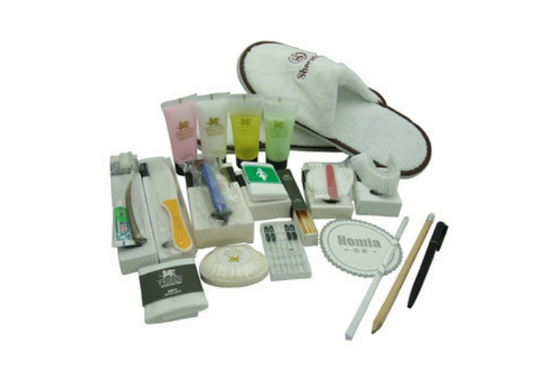 The feeling of entitlement

Let’s be honest. Who shells out money for a night in a hotel room and not feel entitled to everything they are offered in that room. It becomes almost natural to pick up hotel toiletries and load them up in our bags so that we get a sense of at least redeeming some of our money back. Not just that but once you start to love their products, it becomes almost impossible to not take the stuff with you so that you can use it again.

Our instinct takes over

Some people love to take souvenirs with them from each trip to create memories. As for me personally, I like to take small souvenirs from different places so that I’m reminded of good times I spent on a certain holiday. In the same way, some people take hotel toiletries with them for a memorable keepsake. It can also act as a way to show off in front of your house guests as to where you stayed over for the weekend. Because taking toiletries along is something that almost everybody does and is something that is not to be ashamed of.

The bottles cannot be reused by the hotel

Major luxury hotel toiletries suppliers in the UK have revealed that used shampoo bottles in hotel guest rooms are often thrown away. Because hotels refuse to reuse the bottles keeping hygiene in mind. That’s why it only seems fair that you take your bottles away with you so that at least someone can put it to use. This is the reason why most hotels impose no objection when people take away toiletries with them. Because the hotel anyway would have gotten rid of it by throwing it away.

So next time, while you are on holiday, don’t shy away in taking the hotel toiletries with you. You are not alone and it is completely fine to take what you paid for! 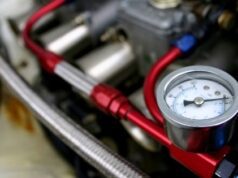 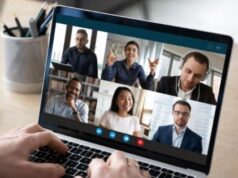 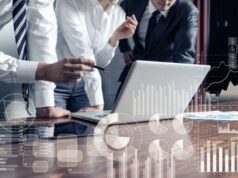 Up and Coming Business Trends to Watch Out For

How to Buy Photocopier? Here Are Simple Steps to Follow Up With

How to Buy Photocopier? Here Are Simple Steps to Follow Up...

Why is The Image Background Removal Service Necessary?

How Does Carpet Cleaning Experts Perform Their Jobs