Are you a bread lover looking to expand your horizons by tasting different breads from all over the world? Here’s our pick of the top four breads you should be trying out as soon as you are able to travel and visit all these wonderful countries and their cuisines! 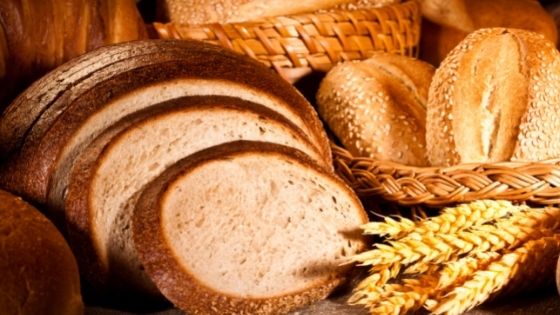 Naan bread is a type of flat bread made from yeast-raised dough. Made from an egg and yoghurt base, naan bread is usually thick in texture and can be eaten as a main course or complimentary with other meals (such as sauces or as an appetizer).

Originating from Western Asia, India, Indonesia, Myanmar and the Caribbean, naan bread is a delicious flavourful flatbread with rich cultural history. Developed approximately 2,500 years ago, naan bread has become an appreciated bread all over the world, with western cuisine adapting it as entrees and adding different fillings to serve as snacks. In Australia for example, cheese and garlic is a great combination to add to naan bread.

Slightly sweet and nutritional – especially when made with rye flour – pain de campagne is a popular appetising bread served not only in France but in the United States and the UK as well. Pain de Campaign is best served when it has been allowed to ferment for several hours and the yeast within it has had time to grow and develop the bread’s natural flavour.

Rich in history and a beloved traditional favourite in the UK and other Western countries, hot cross buns are a type of bread that can be enjoyed by people of all ages, and of all nationalities. Served as a plain bun with spices and occasionally raisins, hot cross buns have traditionally been enjoyed as a snack during Easter or other special occasions.

It is now eaten by individuals regularly as a breakfast meal or as a snack during tea time, and is much loved for its contrasting sweet and spicy taste (much like a cinnamon scroll). Nowadays, bread lovers are also moving away from raisins and adding other toppings to the bun – such as melted chocolate, sugar dusting or cinnamon.

Another French bread enjoyed widely around the world is Basque Pumpkin Bread. While not exactly your typical loaf of bread, Basque pumpkin bread is unique due to its soft and cakey texture.

Subtly sweet and naturally nutritious, base pumpkin bread is known for being made from pumpkin and cornmeal. It is most popular in southwestern France and northern Spain, but is steadily gaining popularity as a staple healthy bread around the world.

Take your taste buds on an adventure and be sure to try out these delicious breads listed above from all over the globe! 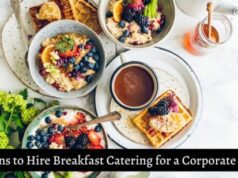 Reasons to Hire Breakfast Catering for a Corporate Event 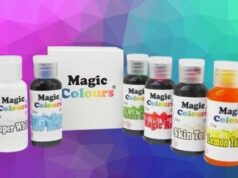 Get Gel Colours For Cake to Make It Much More Bright 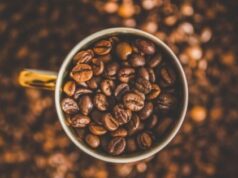