If you want to have a positive lasting impression within your role at work, no matter what the job, it is essential to understand the importance of treating your staff with care and appreciation. Being selfish really doesn’t compare to applying the principles of staff appreciation and to encourage others to prosper within their working relationships. Everyone is human and has their limit to which their buttons can be pushed. Recruitment Agencies work hard to ensure the right person is respectful to the role allocated, but sometimes people can rebel. Do you want friction amongst you and fellow employees? Or would you rather have a positive, strong sense of camaraderie under which many can thrive? Let’s take a look into the importance of rewarding staff with respect. 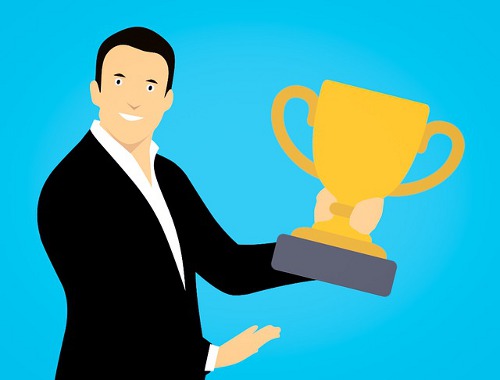 It is a well-known fact that it is an essential human need to be appreciated, be it by one or many people. Employees will benefit massively from being respected as if they feel their work isn’t valued by others, they will naturally lose their motivation in general, let alone for work-based tasks. As a result of an employee’s work being valued, the worker will probably attain higher levels of productivity, allowing them to become more motivated to maintain their high levels of work, or even better, improve them. If an employee is motivated, not only will they benefit from producing higher levels of work, but the company itself will attain heightened levels across the business. If potential customers recognise this, the chances of them becoming customers are drastically heightened, henceforth bringing in more revenue and a higher reputation.

Whenever your employees are free in their own time and are out of the office, they will no doubt be questioned by their family, friends, peers and potential clients about their thoughts on work. Even if an employee tries their best to hide their actual feelings, their attitudes towards their work will be evident via their expressions and choice of words. Basically, whatever emotions they end up showing will reflect upon your company. If your employees are in high spirits due to being well- appreciated, this will manifest within their mannerisms. The knock-on effect of your employees talking positively about their working experiences is that of a domino effect. People will continue to regurgitate the positive terminology and word will soon catch on that your business is not only a great one to work for, but a thriving business also.

Now let’s take a look at two world-famous examples of how staff have been mistreated in the past and the repercussions of both accounts.

Many decades ago, a football manager would be expected to give his players an absolute rollicking if they didn’t perform to his expectations. However, with times now having changed, there is a modern-day expectancy to respect each and every one of your employees. This is mirrored in the success of managers Pep Guardiola and Jurgen Klopp. Both of these managers put their arms around their players and compliment them in interviews, which has reaped the rewards with on field success. However, Jose Mourinho is a notoriously arrogant and selfish manager who is well renowned for making negative comments on his players. As a result of this, in the 2018/19 Premier League season, many of his players started to rebel against the manager. Negative comments were returned from players like Paul Pogba aimed at Mourinho, generating a worldwide obsession over this newly found feud. Not only did this result in Mourinho’s team performing badly on the pitch, it also turned the club into a bit of a laughing stock, ultimately costing him his job. This proves that if you generate an ill-working relationship amongst yourself and your employees, the business will not only suffer on the inside, but the public’s perception of your company will drop also.

The role of a music manager is different to many careers but in regard to having to keep the employees happy, it is consistent it with most jobs. If the music artists you sign are making money but are also kept happy, then there will no doubt be a thriving partnership. Unfortunately, this was the not the case with famous music manager Jerry Heller when he signed the rap group N.W.A. in the 90s. At first, manager and band got on and there were smiles all around. Heller had a high reputation as a manager and N.W.A were making critically acclaimed music. It turned out, however, that Jerry had been lying to N.W.A about where their money was going. The artists were shocked to the core. They had been making world-famous music whilst Jerry was unfairly claiming wrong amounts of money as his own. This led to a backlash. N.W.A soon split up with a multitude of songs revolving around hate being distributed. Ice Cube said in a song, “The split came when Jerry Heller got involved. He played the divide and conquer game instead of taking care of everybody” which clearly highlights the importance of staff being rewarded and the negative effects it has when not done properly. Post this backlash, no major artist was ever signed by Heller and he became a washed-up man. N.W.A had to re-identify themselves and many also went their own way – a never-ending consequence of Heller’s selfish actions.

At the end of the day, nobody really needs telling that respecting others around you I the right thing to do. Treat people how you want to be treated, and not only will you be happy but so will your business as a whole. 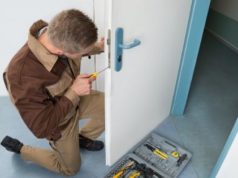 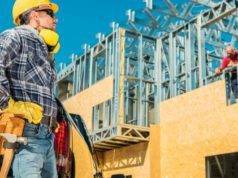 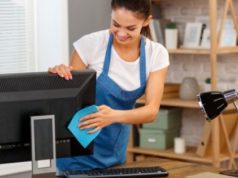 Why It Is Essential To Keep Your Office Clean?