When it comes to shares, there are various terminologies to look at. For example investors, banking, lost shares, recovery shares, and much more. Earlier, investments, as well as shares, were carried out through physical papers. Hence, in this way, many invested shares get lost. And most of these shares are not claimable as there is no physical evidence. 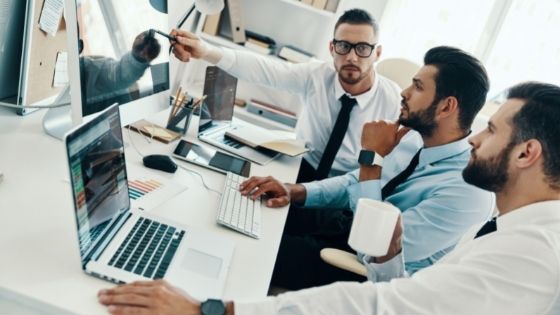 Also, while claiming those shares, investors have to face problems such as loss of certificates, mismatch signature, incorrect data, etc. In this article, 3 viable ways to claim lost shares and associated problems which come while claiming will be covered in detail. Stay tuned till the last of the article.

The preferred way to meet the funding requirement of the company is through the sale of shares to the general public who in turn are given the option to trade those shares in the stock exchanges and capital markets like BSE (Bombay stock exchange), NSE(National stock exchange).

The right and obligations of the shareholders are clearly defined by the company in its MOA (Memorandum of Association) and AOA (Articles of association). The documents specify the vision. Mission, objectives of the company, rules, and regulations concerning dividend distribution to shareholders.

In simple terms, shares are the units or commonly known as mutual funds, real estate investment trusts, limited partnerships, etc to which several investors can easily invest and contribute. It is a financial asset for most companies where many important investments are taken into count.

Since these shares must be invested someone or the other, thus it is invested in the stock market. This is a unified marketplace where stakeholders meet as well as buyers and sellers search for their perfect set of investments. Today, share investment is a popular term as there are many ways to get through the stoke marketing system.

Understanding the 3 ways in brief

Today, the world has stepped towards digitalization, and now investing is easier. But, earlier, there was only a physical method or poof of the shares document. In this way, documents begin to get lost and most shares go unclaimed.

So, to claim lost shares, there are some certain ways to get back easily those lost shares and can say the recovery of lost shares. Here is the following list of the ways in bullet points.

Without wasting much time, let’s move with the details to understand more about it:

The very first method of claiming shares is to transfer the shares to the legal heir after the death of the original stakeholders.

This is known as the share transmission in financial terms. The lost shares might come off as dismantled shares, lost shares, death of the original stakeholders, and much more. However, there are many possible problems the legal heir might face due to sudden death, marriage, bankruptcy, etc.

However, it is important to focus on some problems while transferring shares physically. It includes mismatch of signatures, loss of legal share certificate, non-submission of the deed.

Annually, companies declare some dividend shares. So this all goes unclaimed by the stakeholders, the share is transferred to the IEPF (Investor Education and Protection Fund). Thus, the investors can now easily claim lost shares from the IEPF account.

However, along with all other ways there are some unseen problems here too. The first problem the investor might face while claiming is the expiry of records. Secondly, there might be the improper transmission of the physical shares.

The above-mentioned were the popular ways to claim lost shares. But among the three, claiming the dividend shares method is easier and investors don’t have to worry much about it. Also, it is important to take the expert’s advice to understand how to proceed and claim the invested lost shares. 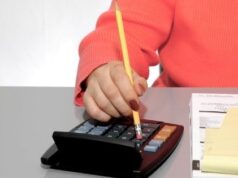 5 Steps to Take to Better Your Personal Finances 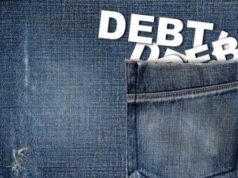 Tips on How to Minimize Your Financial Debt 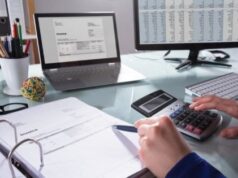 Importance of a Personal Accountant