As the world gets increasingly mobile-centric, there is a rising need for robust, high-performing mobile apps. Building scalable and simple-to-maintain mobile apps is made possible by Node.js. Node.js is a flexible open-source JavaScript runtime environment. There are no compromises if you use Node.js to create your mobile application. Developers typically refer to Node.js apps as “fast,” “simple,” “easy,” “powerful,” and “flexible.” This technology is well-liked since it can meet both present and future needs of businesses and users. Node.js is favoured by corporate titans as a result, and you may utilise it to create a product that will rule its market. 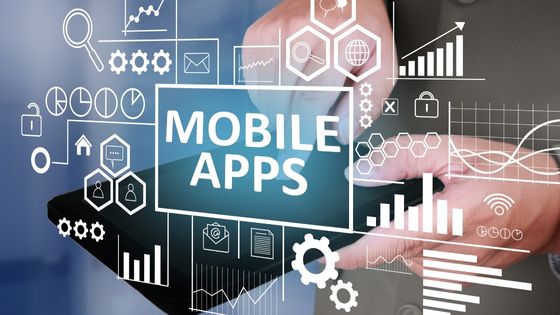 In this article, there is a compilation of a list of the most well-known apps powered by Node.js and discussed the kinds of business issues they can help with.

Apps that can be created using Node JS

The event-driven design of Node.js is one of its fundamental characteristics. Node.js has become more well-known as collaborative tools, social networks, and interactive apps have increased. Here is a list of things you can do with it.

A single-page web application (SPA) contains one page. Gmail and Twitter are two examples of SPAs. It takes a bit longer than usual because the entire content is downloaded at the beginning of the load. The Node.js mobile application may now quickly react to any user inputs without needing to be connected to the server. Gmail and Twitter both operate similarly.

As hinted by its name, real-time apps- which include discussions and games—respond instantly to user input.

Node.js can support many real-time users since it is scalable. The main advantage of Node.js is its asynchrony combined with an event-based methodology. Node.js is an excellent option for real-time projects because it can manage several requests simultaneously.

What makes IoT applications unique? Such an application should be able to process and store the enormous amount of data connected sensors, engines, and cameras are continually producing. Data-intensive apps with high real-time traffic can be run on Node.js.

Top Reasons Why You should go for Node.js

Node.js was developed in C++ and used the V8 engine from Google. It compiles JavaScript into native machine code and operates rapidly. As a result, Node.js web app development is greatly accelerated. Businesses may quickly construct flexible and scalable network apps with Node.js. Such programs can also easily handle simultaneous connections with a high output. PayPal reported a 35% reduction in response time and a doubling of requests received per second due to Node.js apps.

The Node Package Manager (NPM), used by developers, makes web app projects easier to complete. With the help of integrated Node.js, it is straightforward for developers to update, share, and reuse the code. Despite 50,000 bundles, this platform also offers a strong bundle manager that can help developers of all experience levels.

Node.js programmers that write JavaScript-based code for both the server and client sides make transmitting data between the server and the client easy. In a way, Node.js facilitates synchronization by enabling developers to build real-time web apps from a single code base quickly.

Cross-platform desktop programs can be produced using Node.js and frameworks like Electron. It means that programmers can use portions of the web app’s code with Linux, Mac OS, and Windows. Furthermore, the development team can produce a desktop application with Node.js even if some team members lack the C# or Objective-C programming skills required to create native apps.

How long does it take to develop a Node.js mobile application?
Everything depends on the type of development you’re planning. The tools make it easy for developers to build a mobile app with Node.js. The time needed alters, depending on the framework you choose.

The time it takes to develop your project will increase if you choose the non-template alternative without using any Node.js templates. However, Node.js typically requires three months to construct an app.

Cost is one of the most important considerations when selecting whether to employ technology. For start-ups and other small businesses, this is crucial. Here, you must ensure that your money is spent effectively and that your marketing budget is used to its most significant potential.

Node.js has made a name for itself in the developer world in a relatively short period. Whether they wish to boost developer productivity or improve web app speed, Node.js may continue to be the top choice for developers and company owners. Using Node.js, web app developers now have numerous options, and many choose to use it to design feature-rich, real-time corporate applications.

Our website has used Node.js to develop flawless and innovative internet projects. Our internal development team is equipped to imaginatively respond to your company’s needs by using cutting-edge technology. You can hire remote NodeJS developers with exceptional skills from us to build unique apps. 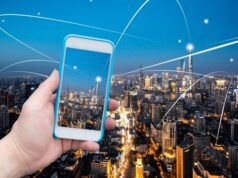 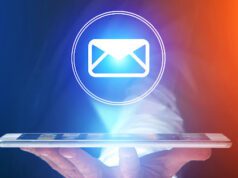 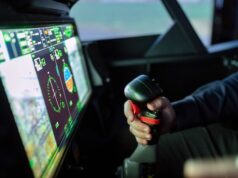