These are typically winged insects that feed on dead remains of plants mainly on wood making them annoying pests. They appear like flying ants at some stage appear as straight antennae and two equal wings on either side, with the two-segmented body. Many people are not aware of the fact of how they can have an effect on people living with this kind of insect infected homes. The body of termites carry fungus and their saliva and droppings may lead to allergy reactions to people who are sensitive, they also cause headache and rashes and even asthma attacks to many. 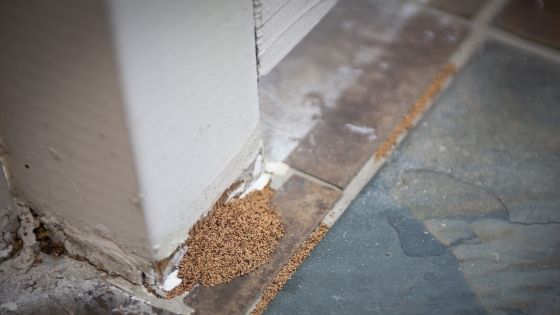 They live in colonies and avoid open air and bright lights. They will stay underground or within the wood products inside the mud tubes which are made from their own fecal matter. They are to be feared as the ruin the structural foundation of beautiful homes. These colonies can devour all the structures made of wood starting from doors to office tables, window sills, and even books.

A termite inspection and treatment is very necessary they can do extensive damage before the realization even hits you that there is a pest problem. Thorough inspections generally take a lot of time ranging from 2-3 hours and it mainly depends upon the size and condition of the property.

One of the easy giveaways is the presence in the mud tubes in the property. Sometimes they cannot be easily detected as the can be eating the wood from the inside, inspection is doe very keenly by checking the basement and all the major crawling places and rooms with more wooden furniture, the wooden fencing around the property and near the soil.

Damage caused by them is inspected by screwdrivers, ice pick or knives. Bits of mud can be found inside the wood, infested by them. The inspection is done using a bright flashlight as they are sensitive to bright lights. After the inspection is complete then they proceed for the treatment of this problem.

The damage control to be done

• There are two main methods for treatment which can be done by yourself without the help of others. First is the liquid termite treatment barrier also known as termiticides? This is sprayed on area infested by termites it acts as a barrier preventing them to enter the wooden structures and soil for moisture.

• The second is using termite baits which is also much more common. Baiting is done by placing cellulose blocks to attract them, once the member of the colony finds it they leave a smell for other members of the colony to come to find it. This cellulose block is later replaced with a chemical inhibitor which inhibits the molting process of the termites which spreads among the colony terminating the entire colony in a matter of time. Placing baits directly into the soil around the structures so that they can feed on it and be poisoned.

Treatment with the help of professional workers

Trenching around the foundation of pests, drilling and filing with chemical toxins to treat under the concrete slabs were the colonies entirely eliminated. When the pest is planned to be done, people inhabiting the property are advised to leave the premises as the chemicals sprayed contain strong toxins required to kill them. These toxins are quite harmful to humans as well as they cause various allergic reactions and asthma attacks.

Normal pest control is quite different from termite pest control as those are mild to kill ants, crickets, cockroaches and other bugs whereas these termites require strong toxins and chemicals to eradicate them completely. 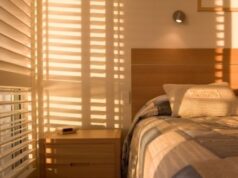 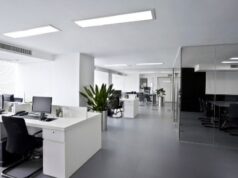 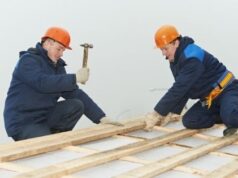 Things You Should Know About Roof Restoration

What Are the 6 Key Features to Spa Management Software?

What Are the 6 Key Features to Spa Management Software?