There are many basic laws and fundamentals in physics. These laws help to determine and predict the concepts in the subject. Physics is a subject that mainly deals with electricity and magnetism. These two have various branches and scientists have discovered and invented many things based on these. 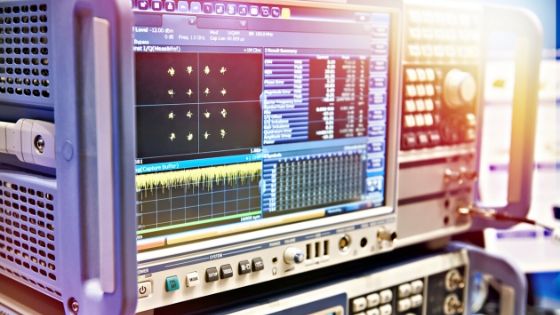 What is Ohm’s law?

In the year 1828, George Simon Ohm, a German physicist, derived and elucidated a relationship between electric current and potential difference. This relationship is called Ohms law. The law states that the current through a conductor between two points is directly proportional to the voltage across the two points.

Ohm’s law formula is written as;

V is the voltage passed across the conductor

I is the current passing through the conductor

Its SI unit is Ohm. Represented by the symbol Ω.

Using the law three basic formulas can be derived. They are listed below

R is a constant called resistance.

V is the voltage passed across the conductor

I is the current passing through the conductor

The various applications of the law are listed below

What is the electromagnetic spectrum?

Listed below are the various types of waves in the spectrum

Applications of the spectrum

Scientists are still working on these laws and spectrum for further innovations. Various experiments are being conducted in laboratories for the advancement of technology so that it can be used in the widest possible range. 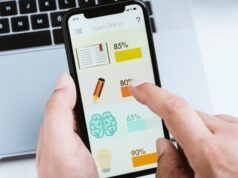 5 Benefits Of Using A Learning App 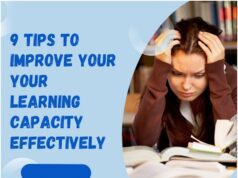 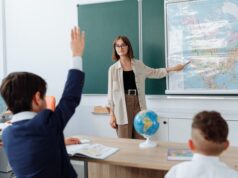 6 Reasons Visual Learning is So Important for Kids