Cancer usually develops when a cell’s DNA undergoes a series of alterations (mutations). DNA is where a cell gets its directives. Mutations cause cells to proliferate uncontrollably. A tumor forms as the aberrant cells multiply out of control. Researchers have identified risk factors for mesothelioma, but it is not known what causes the original genetic changes that lead to the disease. Cancers are probably the result of a complicated interplay between a person’s genetic predisposition, Environment, current health, and lifestyle. 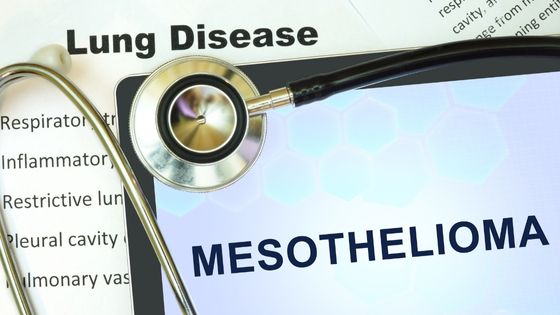 Asbestos in the Workplace

Those who regularly handle asbestos in its raw form or asbestos-containing products are at the most risk of developing asbestos-related diseases. Asbestos exposure was a real problem for workers in the asbestos industry and for those who used asbestos goods. According to studies, 8 and 13 percent of people who deal with asbestos will acquire mesothelioma in their lifetimes. When this happens in your workplace, ensure you hire a Mesothelioma lawyer to represent you in a court of law.

Because asbestos was employed across the United States military, it is not surprising that veterans face an increased incidence of mesothelioma. Because asbestos was used to put out fires in shipyards and boats, those who fought in the Navy were at the most significant risk of exposure.

Being Exposed to Asbestos via the Environment

During the height of the asbestos business, not only did workers but also their families face danger. Asbestos fibers can be found in many workers’ hair, clothing, shoes, and tools after a day at the office. All family members were at risk for developing mesothelioma and other asbestos-related diseases because of this exposure.

Hairstylists and ceramics workers were among those who unwittingly exposed their families to asbestos fibers through their employment with talc products contaminated with asbestos.

The Effects of Asbestos in the Environment

Asbestos is a natural mineral; thus, it can also pose a threat to those who live close to particularly significant amounts in rocky or mountainous areas. In some areas, the mineral can conceivably be present in the air in trace concentrations. However, the risk of environmental exposure is highest in areas near abandoned asbestos mines.

For instance, an asbestos-contaminated mica mine in Libby, Montana, prompted the United States Environmental Protection Agency to declare a public health emergency there in June 2009. The government organization cleaned up the city, but thousands of locals now have asbestos-related ailments, including mesothelioma.

Based on the American Cancer Society, simian virus 40 (SV40) infection may enhance the likelihood of developing mesothelioma, as suggested by research in laboratory animals. There may have been as many as 30 million Americans infected with SV40 because of tainted intramuscular polio vaccines between 1955 and 1963. The most significant human studies on this topic have not found evidence that children who received contaminated vaccines are more likely to develop mesothelioma or cancer.

Chemically, these minerals are related to asbestos. The American Cancer Society reports that erionite, one of these linked minerals, is found in high concentrations in the soil of some areas of Turkey. The high incidence of mesothelioma in certain regions is widely attributed to exposure to erionite.

According to the American Cancer Society, there have been isolated reports of mesothelioma cases triggered by exposure to high levels of radiation to the lungs or abdomen or by infusions of thorium dioxide (Thorotrast), a substance utilized in some chest X-rays up until the 1950s.

Mesothelioma is a form of cancer indicated by the unchecked growth of cancer cells. Cancers likely arise through a nuanced interaction between a person’s genetics and their surrounding Environment. Employees in the asbestos sector and consumers of asbestos products faced the severe risk of exposure to the carcinogen. Those who worked with asbestos often brought home asbestos fibers embedded in their hair, clothing, shoes, and tools. Abandoned asbestos mines pose the greatest threat to the surrounding ecosystem. Between 1955 and 1963, contaminated intramuscular polio vaccines exposed up to 30 million Americans to SV40. 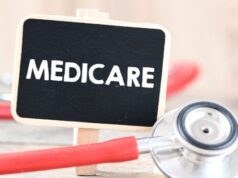 What You Need To Know About Medicare 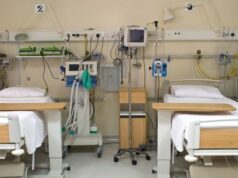 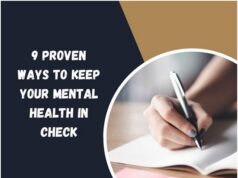