The cruise stock industry is a multi-billion dollar industry with many opportunities to grow and develop. Cruising is growing in popularity and cruise ship companies can be highly profitable. In 2015, Royal Caribbean made $1.1 billion in adjusted net profit. Cruises will continue to be popular whether it is used for vacations or after retirement. 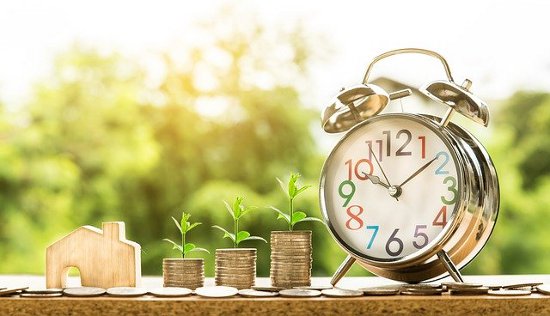 It’s A Growing Industry & You Can Earn Onboard Credits

In 2015, reports from the Cruise Lines International Association shows that about 24 million passengers will go on a cruise in 2016. Just 10 years prior, the number of passengers expected to sail was 15 million. New ships are emerging every month and being on the right side of the supply/demand equation offers a great opportunity for success and income. Another great reason to invest in cruise stocks is that many companies will offer you real-world benefits including onboard credits. If you own at least 100 Shares of Carnival Cruise Line stocks you can earn up to $250 in credits. Cruises are growing in popularity in Asia as well, in 2015 only 1 million passengers on the ship were from China. BY 2020, the Chinese government expects 4 and a half million passengers to be from China but the Carnival cruise line expects this number to be over 5 million by 2020. Carnival and Royal Caribbean Cruises have around 70% market share of the global cruise passenger market, which allows shareholders to be successful in the end.

Supply Growth and The Experience Economy

Consumers avoid spending on stuff in favor of experiences meaning people are not spending as much money on TVs and cars, but instead on cruises and vacations. For the past 15 years, money spent on cruises has grown by about 5.5% each year. This trend has become popular with millennials instead of just baby boomers, millennials are taking a lot more trips on cruises. Investors may have been concerned about the number of new ships coming on line and what might happen to its pricing. Norwegian, Carribean, and Carnival will expand “berth days” by 5% this year according to Goldman Sachs. Cruise companies have the ability to grow globally so extra capacity won’t put pressure on prices outside of a few markets such as Alaska who has an overweight rating on Norwegian and Royal Carribean. Cruise lines are coming out with more upscale ships which leads to consumers spending more money while being on the ship, and companies charging consumers more money to be on these ships. The new ships are more attractive which allows customers to take a lot of photos and post them online, which helps the cruise companies to gain more customers as well. The CEO of Norwegian Cruise Line describes the new upscale ships as “the gift that keeps on giving.” European Cruise Lines are very popular and a European cruise itinerary can only cost around $700 for 7 nights and is a great way to wind down.

Royal Carribean trades at less than 11xFY2017 P/E with over 15% projected FY17 earnings growth. This is a great valuation for buying Royal Carribean shares. Shareholders of cruising companies will get a discount just for being a shareholder. You can be very successful as an investor for cruising companies and gaining a discount would be a bonus too. Many cruise companies book a lot of their revenue abroad and foreign revenues mean more sales back home.

To fulfill demands, cruise companies have been building thousands of new berths from 44 new ships which will result in a 29% global increase in passenger-carrying capacity. Not only are cruises a great option for those who want a vacation from work or have just retired and want to travel to new places, but it is also a great way to gain some income. There are countless reasons that you should decide to invest in cruise stocks. 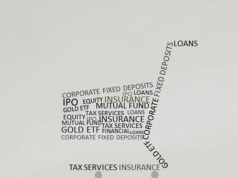 Why FD is Better than Mutual Funds 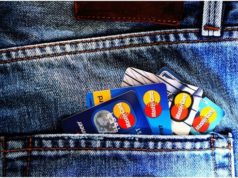 What Is The National Common Mobility Card And How To Apply For It? 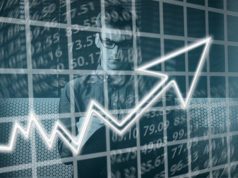 The Choice of Success – Choosing Frugality and Financial Stability

Why FD is Better than Mutual Funds

How to Hire a Workers Compensation Lawyer?

What Is The National Common Mobility Card And How To Apply For It?

How to Find Best Residential Painting Service in Tucker GA

What Makes Bone Broth Special and Why its Important For Your...

How to Be in Touch with Customers all the Time