During those years carbon fiber was unavailable for other companies, in particular individual users. It was not until a few years later when manufacture launched of carbon fiber parts, and the first ones available widely in 90s included high-performance carbon fiber bikes or fishing rods. Then these products were quite costly and were purposed for high-performance athletes. 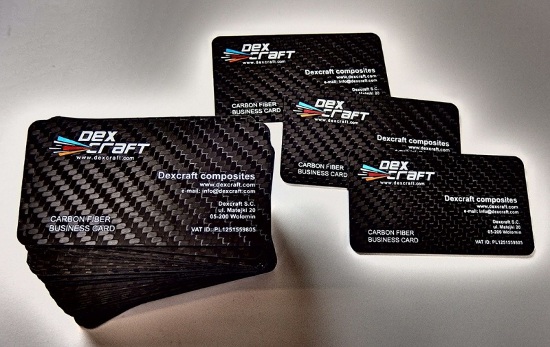 Technology related to carbon fiber manufacturing has developed a lot since its beginning when carbon fiber was made using a roller and resin, whereas at present autoclave composites are most common. This method includes use of pre-preg namely pre-impregnated sheets. Carbon fiber pre-pregs undergo impregnation with the resin at high temperature (mostly 120 C) to ensure hardening. Then the material is stored in freezers at temperature -18oC to ensure its fitness for use during a long period of time. A few hours before the manufacture, pre-preg pieces (cut to size) are removed from freezer and placed inside the mould.

Pre-preg composites offer higher strength than composites made manually using a roller and brush thanks to curing by autoclave-processing at pressure up to 8bar. Forming of autoclave composites relates to placement of pre-pregs (following cutting to sizes) and sealing with film and butyl tape. Next pressing follows against the mould using vacuum that removes the air from the product. Later the mould including the sealed product is placed inside the autoclave that generates pressure up to 8bar to press carbon composite against the mould to remove any air and ensure structure consolidation.

Why preg-preg manufacturing is costly? 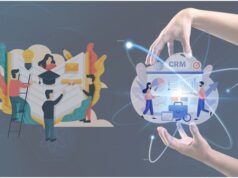 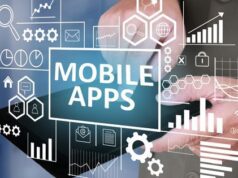 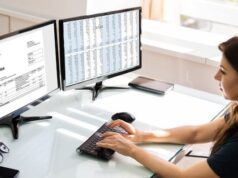