Seeing a billboard on the side of a street and an ad on your Instagram feed is bound to have immensely different.

I have never bought something after seeing a billboard, but I have bought plenty of products from Instagram and Facebook ads.

The business minds understand the importance of digital networking. 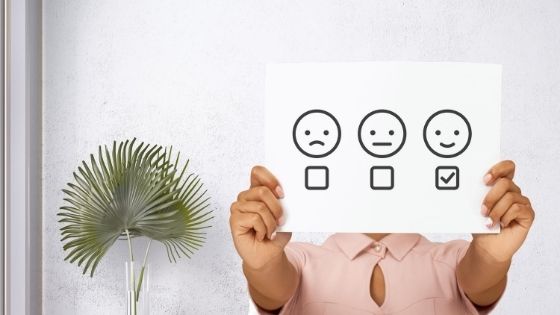 The ads on Google, the clippings of the commercial we can’t skip on YouTube, the constant bombardment of emails we receive, everything is a ploy to take advantage of our need or instil a need first to take advantage later.

From what we have discussed so far, you would think that all digital platforms are only efficacious for the businesses. However, that is not the case.

There is a side that can just as effectively break a business and shatter it’s goodwill as effectively it made it. In addition, this is the negative feedback, the hate comments that have to potential of influencing loyal customers to shun your business. This is something every business has to experience every day; it is operational.

Freedom of speech mandates every person had s the right to speak their mind, so a business cannot just ask people to remove their thoughts from social media.

So, what does the business do?

Knowing When to Address

Social media, amongst other digital platforms, are inundated with people who do not like a business, it’s ethics and the way it runs its operations.

Sometimes these people have a valid reason for their hate and them wanting to spread it, but more than not, these commentators are just people who are bored and need something to do.

Even celebrities like Adele and our esteemed Prime Minister are not unknown to getting hate mail or comments on their social media channels. Even the Royal Family has experienced it.
If people who are so loved have had to deal with an unwanted hatred, it should certainly be no surprise for conventional business. From Maybelline to Nike, all witness the negativity.
A promising way of dealing with it is to know the difference between feedback that deserves a response, and the one that does not.

A customer who has received a damaged product needs to be addressed to, he paid for your services and did not get his money’s worth.

A customer who was rude to your staff posting about the substandard service you provided does not warrant your attention. You cannot tell him not to lie and to address him would only give his claims weight.

There is nothing wrong in owning up to your mistakes. And if you feel that there is something that you have done which requires you to apologise, you must do that.

Have you heard the name Jaclyn Hill?

And the customers were not happy about it. Her entire line was a disaster that could have ended her career, but it did not.

She made a mistake, her customers should not have received the disaster of a product, and she owned up to it. On her YouTube channel, she apologised to her millions of subscribers.

And when she launched her next project, the Jaclyn Hill eyeshadow palette, it was very well received. The quality was excellent, the pigment and the shade range were both impeccable, and the delivery was not too late. And people bought it in huge numbers.

Had she not apologised for her last business failure and not owned up her mistake, would people have bought anything she ever sold?

A formal public apology can make a world of difference. The customers understand that humans and humans run the business tend to make mistakes. As long as those mistakes are not going to happen again, your business would be all set for success, despite the negative feedback.

Keeping Everything in the Open

This one is something you do to avoid negative feedback to some degree.

People have a habit of putting in their own two cents when they find that what you told was not the entire picture. And trust me, those two cents can shatter your goodwill to pieces that can take ages to repair.

When your business has everything, every tiny detail about your products and services, out in the open, nobody can manipulate it.

If an online lender says that it is providing unemployed loans with no guarantor, it does not mean that every unemployed person can apply for it.

It is a half-painted picture. Now, if an unemployed person applies for this loan, which has no income at all, the lender would reject his application, on the grounds of no income. Now, this person has every right to spread a negative word in the market about the lender and his false claims because he was not given the complete information.

If he knew that unemployed meant being in on government benefits or working part-time, he would have done that.

That is why you and your business have to be completely honest and open about your products to lessen the impact of negative feedback on digital platforms. You would not want to go viral for the wrong reasons, right? 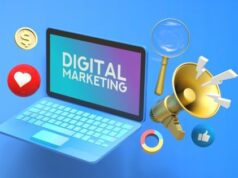 Is Digital Marketing a Good Career in India? 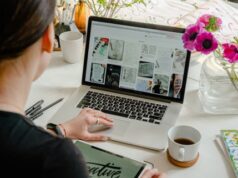 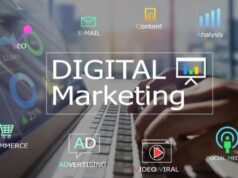