Facial recognition technology is being widely used in many ways, whether to solve criminal incidents or to open doors to provide access. It is verily the fastest and accurate biometric technology for the identification of humans based on their unique facial features. 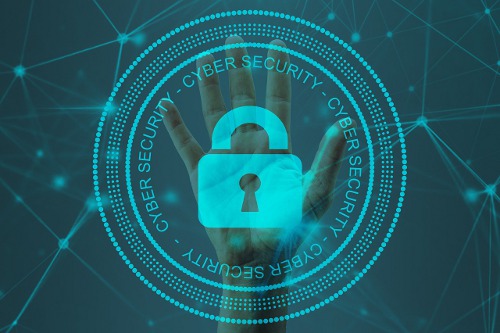 The face verification algorithm basically works by performing an analysis of the characteristics of a person’s face images that were taken with a digital video camera. It provides no delays and leaves a person unaware of the process as it is the least intrusive method. But the use of Biometric Identification has raised many divided opinions related to this technology. The heated debate has been ignited related to privacy concern that whether it is a tool to provide security or an awful breach of privacy itself.

People on one side enjoy how this technology has eased their lives as they do not have to remember to change passwords, PINs or codes frequently, on the other hand, they have serious concerns that their data is being misused.

In the education sector, facial verification is being used to strengthen the security systems of schools, colleges and to recognize a person while registering for an e-learning program. But recently there has been a privacy concern related to facial recognition technology being used at schools. Parents are concerned that the faces of their children being stored in the database can be misused.

According to the new laws, the Victorian Government has banned schools from using facial recognition software in classrooms until or unless they have permission from parents, students and the Department of Education. The representatives say that it is increasingly difficult not to use face verification in schools after its usage in all other sectors for enhancing security. Facial verification raises legitimate concerns in education sectors but this can be tackled by constructive policies and dialogs with parents ensuring that their data is in secure hands to pave a way forward.

A German minister has Seek Facial Recognition for Airports and Railway Stations but installments of such cameras and technology have received a lot of backlash from people and lawyers of the country. Some groups fear that this so-called innovative technology for improving security will compromise their privacy and increase the chances of identity theft and data breach.

However, Interior Minister of Germany Thomas de Maiziere has strongly defended this innovation and stated that the security of public places can’t be compromised under any circumstances. Officials confirmed that facial recognition technology is to gain maximum benefit for the society at large and to assure that this technology is doing least or no harm to anyone’s privacy.

Concerns related to privacy may slow down the adoption in few areas but the tide has come in and is changing business practices across the world. But who is managing and regulating the software? The government will surely have a role but they need to be well aware of best practices worldwide.

Face Authentication Services should only work if the consent of a person is involved to give his photo by standing still and looking directly at the camera otherwise it is quite unreliable. Non-cooperative recognition of a person without their knowledge using surveillance cameras raise people furious and concerned. Cooperative face recognition software systems are well-accepted by the public as privacy has been carefully considered in their design. 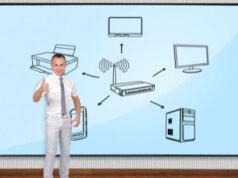 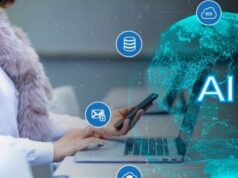 The Impact of AI Technology in Today’s Education 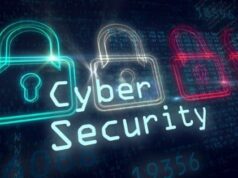