The Indian education system has progressed a lot from its initial stage and this has been the reason that after independence, India stands at a very good place today. Skilled manpower is very much needed to provide growth to the economy of any country and our colleges and universities have done this work very well by producing and enhancing the required skill sets of the students according to requirements of the industries to meet the global need and demand. As of today, more than 50 universities of India are among the 300 top universities of the world and there are so many colleges who are giving their contribution in it and BITS Pilani (Birla Institute of Technology and Science) is one among them which comes under the ownership of Aditya Birla group. It would not be wrong to say that BITS Pilani admission is a kind of dream for many students. In any education system, its real pillars are its top-level colleges and BITS Pilani is an important pillar of India’s education system. 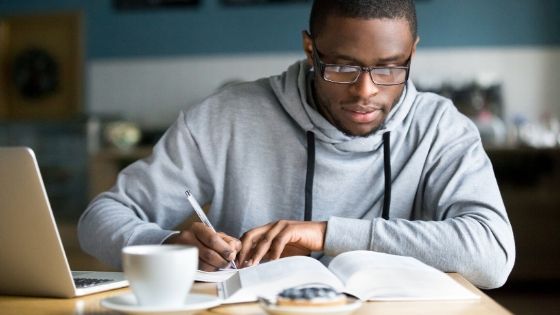 BITS Pilani was established and registered as an institution in the year of 1964. However, it was started in 1901 by Seth SN Birla as a pathshala that was being run in Pilani itself with one teacher. Later in the middle of 1925 to 1929, this school was converted into a high school and then an intermediate college and till the year 1952, the college introduced large courses such as Pharmacy Arts Commerce and later in 1964 Birla Institute of Technology and Science was established by Dr. G.D. Birla. BITS Pilani is a NAAC accredited institution with an ‘A’ grade and managed to secure the CGPA point of 3.45 on a scale of a total of 4 points after the evaluation of all its branches in India (Pilani, Hyderabad, Goa). BITS continued to provide quality education for many years and in 1999, seeing the demand of the students, they increased their student holding capacity from2500 to 4000. They have a total of 4 branches across the Globe where one is in Dubai and others are in India at Goa, Hyderabad and Pilani itself.

BITS Pilani admission process was revised/changed in 2005, till 2005 they used to shortlist the students for their famous B.E (Hons) courses based on all India entrance exam basis but after that, they came with their own entrance exam BITSAT and became the first Indian institution to have online entrance examination BITSAT (BITS Admission Test) and they usually release the online application by the 2nd week of January and candidate need to check the eligibility criteria before applying it. After receiving all the applications, students can log in and choose their test, time and date accordingly. The institute releases the admit card by the 2nd week of April. After which the student can go and give the exam and their result is shown shortly after giving the exam then they release the actual admit and a waitlist of the candidates and it is all on the student performance either he/she will get a seat or kept on the waiting list. Next comes to BITS Pilani fees process where after selection of the student, he has to pay the 1st-semester fee as well as the admission fee and if his name is in the waiting list, he only has to pay the admission fee that would later keep his name nominated to be selected. The fee varies from course to course as well as on-campus as the college has an international campus in Dubai and also became the first college in India to have an international campus. This institution provides mainly four specializations:

And the BITS Pilani fees structure is different for all the four courses on different campuses. Apart from all these things, many other things make this college different from the rest of the college like Here the students have complete freedom to choose their time table and subject faculty and at the same time, like the rest of the colleges, there is no limit of attendance. This means that the students can come to college according to their desire and can develop their skills in the air of freedom. This college has one of the best alumni networks, BITSAA which has been recognized on the world level.

All these things together make BITS Pilani a complete package and provide a modern and advanced platform to the students to pursue their careers in the field of Science and Technology. 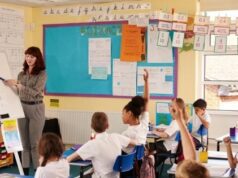 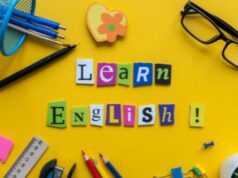 Habits to Possess in Order to Learn English Easily 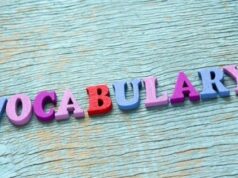 Here are Some of the English Vocabulary Building Tips

5 Tips You Should Know When Investing in a Turnkey House

What You Should Know About Neurological Disorders

Combat Stress with These Underrated Activities