Are you a mother to be? Are you always thinking about which fruits are right for you and which fruits should be avoided during pregnancy? If yes, then it would be best if you go through the following sections.

Fruits are good not just for your health, but also for your child. Considering the benefits of cucumber and bananas, it is advised to every pregnant woman to consume such power fruits. However, one should keep in mind that it is best to have fresh fruits and avoid ripe ones. Especially, if you see black spots on banana, you should refrain from eating it. 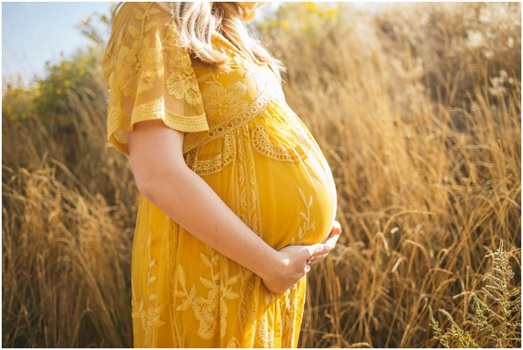 You can consult with a professional to know in length about what fruits and vegetables should be eaten during the three trimesters of pregnancy. Although, the question arises, which fruits should be avoided during pregnancy? If you want to know more about it, then go through the section down below –

Top 5 fruits which should be avoided during pregnancy –

By knowing which fruits should be avoided during pregnancy, you can set a diet more accurately. The fruits, which are recommended to be avoided are as follows –

One of the most harmful fruits that can be eaten by a pregnant woman is papaya. Why? Because papaya contains latex, which triggers uterine contractions. This specific issue makes papaya very harmful for a mother to be, as it can also lead miscarriage. Many recommend it because it can help to relieve from constipation; however, its regular consumption can lead to surplus bowel movements that put pressure on the uterus, so here is the solution how to keep your uterus healthy.

Grapes are one of the most nutritious fruits, but is it suitable for pregnancy? The answer is no. Why? Because this is rich in resveratrol compound. This specific compound is very harmful to pregnant women and proven to be very toxic to them. Other than that, as an expecting mother usually has a weak digestive system; therefore, it becomes hard for them to digest this fruit.

Pineapple is among the fruits that should be avoided during pregnancy. As pineapples are rich in an enzyme, called bromelain content, it can soften the cervix and can also trigger uterine contractions. Furthermore, regular consumption of pineapple can cause early labor, which can be very harmful to an expecting mother.

Other than that, the properties of pineapple can cause dehydration diarrhoea, which is neither good for a pregnant woman, nor for her child.

Watermelon is known to be one of the most healthy fruits, as its components helps to keep your body hydrated. Other than that, it also flushes out toxins from your body; although, it is advised to avoid it during pregnancy. Why? Because, while flushing out the toxins, it also exposes the child to it.

One of the many reasons to avoid consuming watermelon is that it can cause a rise in blood sugar level. This, in turn, can harm both you and your child.

Peach is considered to be a hot fruit; thus, it is recommended to avoid it during pregnancy. If you consume a large amount of peach, it can make your body heated, which can lead to internal bleeding. Other than internal bleeding, its regular consumption can cause miscarriage. Another reason which categorizes peach a fruit which should be avoided during pregnancy is that it can irritate your throat.

In conclusion, it can be said that there are a few fruits which are suitable for you, and there is some fruit which should be avoided during pregnancy. By knowing both the category, you can set a healthy diet for yourself. 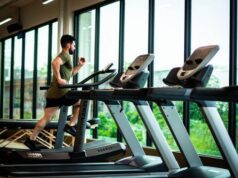 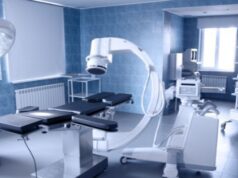 Some Of The Equipment Standard in Accident And Emergency Departments 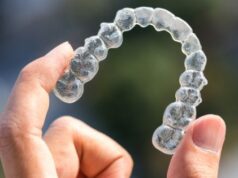 5 Reasons Why You Should Consider Invisalign Over Braces