In the 20th century, a widespread disease was feared at almost all the households in the world. And the reason was valid, the disease in question was a leading cause of deaths in majority of the countries of the time. The entire world was unclear what is the cause of the disease and how is the disease to be prevented by the people across the globe. 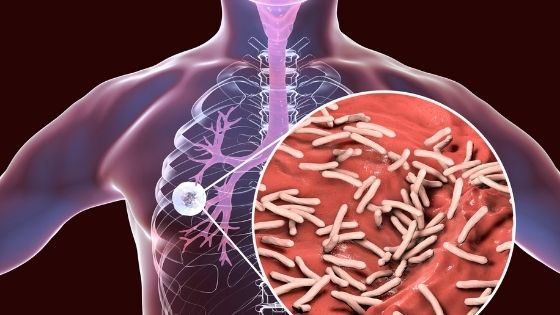 This came in as a mysterious medical condition in the 20th century as to how people got weak, got so much of cough and died later on. It was not until 1883 that tuberculosis was discovered and people got to know the reason behind so many deaths across the globe.

Tuberculosis is a bacterial infection caused by the action of Mycobacterium Tuberculosis bacteria. The tuberculosis infection affects the respiratory tract and affects primarily the lungs and the windpipe. It is a contagious disease and can be transferred from one person to another through air by coughing and sneezing.

Primarily, there exists 2 types of tuberculosis which have been found to be infecting humans till now. Let us discuss about them in detail and get to know about them.

This is the type of tuberculosis which is found in majority of the people. The patients having Latent Tuberculosis have the tuberculosis causing germs in the body, but they don’t fall sick. It is because the immune system of the person having latent tuberculosis is strong enough to suppress the infection.

The symptoms which show up in majority of active tuberculosis patients include:

Tuberculosis is not a deadly disease, but still no one would want to contact a disease. Adoption of the prevention techniques mentioned above in the prevention tab will ensure that you stay clear of the disease and don’t spread it to other people. 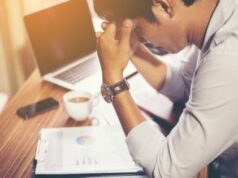 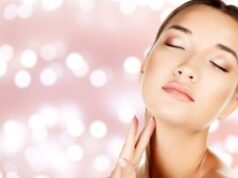 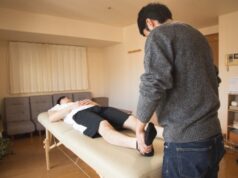 5 Health Conditions that Cause Weakness in the Body

Style Tips For Wearing a Kaftan

Ideas to Create An Engaging Social Media Wall in 2022

5 Features of the Internet That Can Make Your Life Easier

5 Features of the Internet That Can Make Your Life Easier