Do tyres have problems? Is it a factory defect or accidental damage? Let’s learn how!

During driving, if you notice unusual car behaviour, they are often caused by tyres:

These signs can often be indications of a tyre problem, and sometimes manufacturing defects. 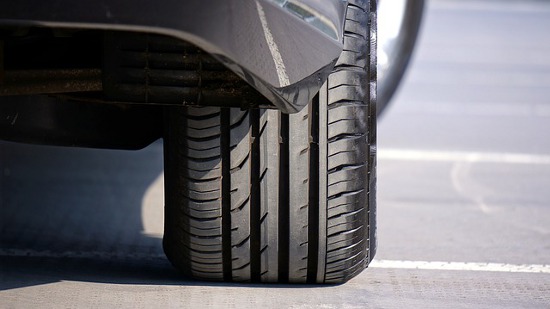 How do I identify tyre defects?

Signs of Factory Defect on tyres

If a factory defect has been detected:

Signs of Accidental Damage on tyres

In any case, whether it is a defect or damage, always refer to a professional who will be able to give you the right advice.

In addition to that, while you’re searching for various car tyres, it is possible to opt for the green variant, represented by the increasingly widespread title as ecological tyres. Their purchase is worth considering. But what are ecological tyres and how do they work? Here is everything you need to know about their use, advantages and disadvantages.

Ecological Tyres: What Are They?

When we hear the word ecological tyres, we refer to the kind of tyres made for cars, motorcycles and other vehicles, with biodegradable materials. Thus, they have a much lower impact on the environment. Having overcome the initial phase of scepticism, now the ‘green’ variant’ tyres are gradually gaining ground. They are now at a point where 10% of vehicles in Italy have eco-sustainable wheels. Thanks to continuous technical improvements, the sector is continuously progressing forward, leading to significant improvement in the performance of these tyres in terms of hardness, resistance and dissipated energy.

The category of ecological tyres is an undefined set as some of them are still under development. Nevertheless, the market possesses several variants of green tyres. Among the existing ecological tyres, recently a technology is being tested which develops and represents dandelion gums, also called as Taraxagum. Another variant is represented as cereal gums, in which cereals and beets replace butadiene: a hydrocarbon that strongly impacts the environment. Moreover, a variant called maize gums is also under process, in which corn starch will be partly replacing carbon black and silica.

In addition to the futuristic variants of biodegradable tyres, ecological tyres are generally composed of mixtures that guarantee less energy dispersion (at least 20% less to synthetic ones) and greater aerodynamics, with a consequent reduction in fuel consumption (and therefore of carbon dioxide).

It is estimated that a 10% decrease in rolling resistance reduces fuel consumption by 2%. The tests carried out on dandelion tyres have highlighted how the economic savings are effective and measurable. Another advantage lies in the significant reduction of the impact on the environment both, in terms of carbon dioxide emissions and in relation to subsequent disposal. However, it should be considered as a technology that is still under development and is yet to reach its full maturity. In any case, considering today’s day and age where saving the environment is crucial for every individual, its purchase is advisable to all. 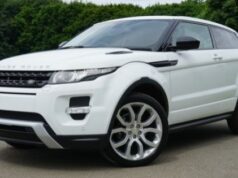 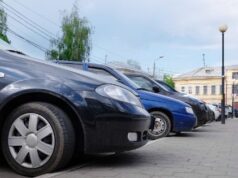 Various Reasons to Sell Your Vehicle Fast with Cars4Us 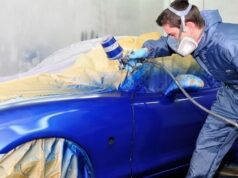