Have you been planning to build a web or mobile app on Angular? Are you too confused to pick up from the many technologies available in the market?

If yes is the answer to the above questions, you have landed in the right place. Here you are going to get a complete analysis to decide whether or not to pick up Angular JS for your upcoming project. 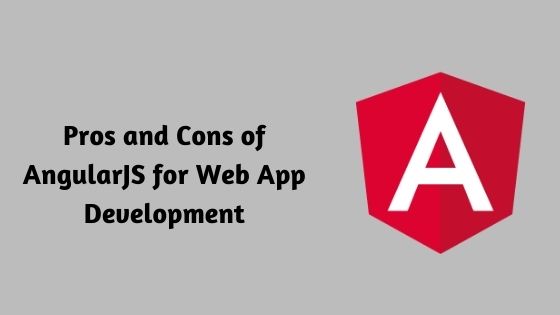 If you have some experience in web development, you probably would know that one size does not fit for all – no single framework can be used to build all types of applications.

That is probably why you need to go through experiment, explorations, and research to choose the best one for your application.

In this article, we are going to discuss the following things:

So, without any further ado, let’s get into it.

Angular JS is an open-source web application framework preferred by many web app development companies across the world. It is widely used for building dynamic web applications. Using HTML as the template language, this framework lets you extend HTML’s syntax to express your application components clearly.

Some of the common features of angular JS are as follows:

In short words, AngularJS is meant to build large scale, high-performance, and easy-to-maintain web applications without any hassle.

Moving on to the pros of using Angular JS for web development:

Model-View-Controller enhances the functioning of a framework while building a client-side app. In addition to that, it also set the foundation for certain other crucial features such as data binding and scopes. Moreover, MVC automatically combines all the app elements without having to add extra code.

With MVC, developers can easily isolate the app logic from the UI, and it also supports the separation of concerns.

The tough part while coding is writing codes for every little function. Not only that, the developers need to write multiple codes for adding a single function.

Since Angular has a declarative coding paradigm, coders now have to write fewer codes. There is no need to write all the steps involved in any action – it just needs the final steps to be written!

This amazing feature in Angular makes it stand out and is the USP of this framework. The two-way data binding feature ensures that any dom (view) changes are reflected in the application and vice versa.

All the underlying complexities are taken care of by the ngModule directive in AngularJS.

The Angular JS framework reduces the server CPUs’ burden by extending support to catching and other processes. Due to this, the server can perform extremely well as there is reduced traffic. In addition to that, the server only has to serve the static files and react to the API calls.

The major boost that the developers get in Angular is because of various factors such as hierarchical dependency injection, Angular universal and Ivy renderer, etc.

Each framework has a set of cons associated with it. Here are some of the cons of using AngularJS:

Learning to use Angular in the basic stages is easy. However, when you get into the advanced stages, the learning curve turns out to be steep. Certain features of Angular are complex, so developers find it tough to work with the values, DI, factories at the very beginning.

Due to the presence of the two-way data binding feature, the angular dom-manipulation can also lead to a performance trade-off, especially on older devices. This is due to the fact that the browser will be busy manipulating the dom elements and will utilize various computer resources.

This is not an issue with today’s computers and mobiles with enough RAM, but older versions will definitely experience a lag.

Various developers have expressed their concerns regarding the current state of CLI documentation and insufficient information on the official documentation on GitHub. Fortunately, there is a large and active community of Angular JS developers worldwide to help out each other.

AngularJS is not in favour of the enterprise-style companies as there is difficulty in porting legacy js or jquery-based code to angular style architecture. With iterative and fast development cycles, the enterprises find it difficult to keep up the pace with the system.

Each new update is painful to upgrade and a majority of them are not backward compatible. In addition to that, the development time and cost of resources are also to be considered.

When to use AngularJS?

AngularJS is meant to create a simplified experience for the front-end developers. If you are a back-end developer, then this platform is not the best for you.

If you are confused about whether to use AngularJS for your next project, look at the following instances where using AngularJS would be helpful:

Angular JS is primarily meant for large-scale projects. It is used by developers across the world to craft dynamic content and create powerful web applications.

YouTube TV and Google Cloud are amongst the top examples using this framework. Using Angular JS for static content, short-term projects, and simple websites is not a good idea. 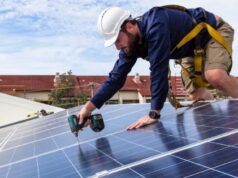 The 7 Best Solar Panel Companies for 2021 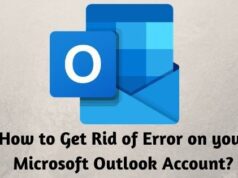 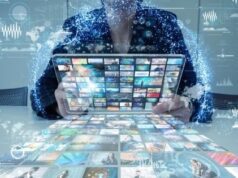 Practical Gift Ideas for the Businessperson in Your Family

The Dangers of Unblocking A Drain Yourself