When I use the internet, like most people, I use Google. No matter what it is, I am probably going to use the popular search engine. I still remember I used Google to find my Hughesnet satellite internet packages all those years ago. There’s definitely a bit of irony there somewhere. 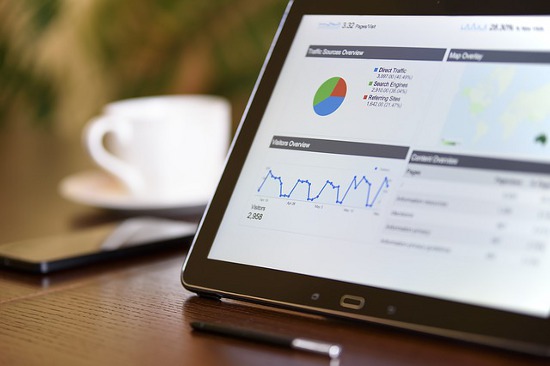 One of Google’s oldest issues has been multiple listings. You would have often seen two or more listings from the same website, in Google’s search results. That was not by design. Google has been trying for years to stop it. But people have always been able to find ways around it.

Why Did It Take Google So Long To Find a Solution?

SEO professionals from around the world would find ways to trick the algorithms. Google’s algorithms are the reason for its success. They are purpose-built to find the most relevant search results and rank them in order. And that is how SEO professionals can manipulate the algorithm. They trick the system into thinking that more than one page of the same website is most relevant.

SEO professionals manage to rank pages higher with keyword listings for pages. Another common trick in the SEO handbook is content creation. Professionals use numerous blogs, articles, and posts to increase the ranking probability of pages.

How Did Google Finally Find a Solution?

But Google has already claimed that there will be exceptions. It reserves the right to show more than two results from the same domain. But professionals believe that most brand-specific queries will enjoy the exception. Like, if you are searching for a brand like Facebook or eBay.

This diversity update only affects the core results though. We are told that additional search features will remain unaffected. At least for now. So results in the image, video, top stories, and other tabs will remain the same. “It’s about the main listings, not various other displays on the search results”, said Danny Sullivan, from Google.

Does the Diversity Update Affect Sub-Domains?

During the explanation of the diversity update, google clarified that yes, it will affect sub-domains. As part of the update, the algorithms will categorize sub-domains with the main domain. So pages like blog.domain.com will be categorized with www.domain.com.

But Google has also confirmed that there will be exceptions to the rule. “However, sub-domains are treated as separate sites for diversity purposes when deemed relevant to do so,” said Google.

Is the Diversity Update Part of the Core Update?

The diversity update was implemented at the same time as another. The other update was a broad core algorithm update, called the June 2019 Core Update. Google launches these core updates every other month, usually. The one before this was released in March 2019.

Because the release dates for both the updates overlap, many professionals assumed that they are related. But Google clarified “Finally, the site diversity launch is separate from the June 2019 Core Update that began this week. These are two different, unconnected releases”.

Why did Google Release the Diversity Update?

Let’s address the elephant in the room. If you are an SEO professional or have knowledge about the field, you might agree. Most SEO professionals believe that this is a way for Google to increase its revenue.

It might not hold any weight, and there’s hardly anything wrong even if it is true. Critics believe that by limiting organic content frequency on SERPs, Google is trying to promote paid results. By limiting the number of results to two, companies will be inclined to pay for space.

This is not necessarily true. But whether or not Google sees an increase in ad revenue remains to be seen.

How Can You Increase Page Rankings Now?

The bottom line here is how to increase your page rankings with the new updates in place. If history has taught us anything is that there is always a way. This is not the first diversity update Google has implemented. They have been working on resolving the issue of diversity since 2012. But people usually find a way around it.

It might seem a little underhanded to purists, but Parasite SEO is still a common strategy. if you aren’t aware of the strategy, here are the basics:

So what you are trying to do is use authority websites to promote your website rankings. SEO professionals realized that it was less of a risk to bombard authority website pages. Instead of hammering their websites with millions of spam links. Of course, this strategy is not recommended, but it is an ugly truth of the industry practices.

Instead of taking things as far as parasite SEO strategies, some businesses find success without. They do use authority sites, but organically. Most authority sites allow free listings. Companies list themselves on these sites and become more visible online.

Google My Business (GMB) is widely regarded as Google’s built-in SEO platform. Businesses use GMB to optimize their listings. If optimized correctly, most businesses don’t need to hire SEO professionals and employ other SEO strategies.

Google is responsible for delegating most, if not all, the web traffic today. That is why it is crucial to promote your company on Google’s SERP. Though the new diversity update will make it difficult, it is still possible to dominate the SERP with your company pages. If you want to see it for yourself, just search for “Hughesnet Support”. You will find that all the results on the first page are links to Hughesnet pages and sub-domains. 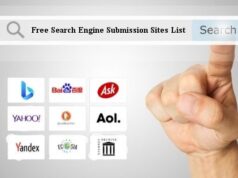 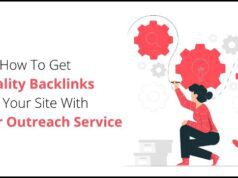 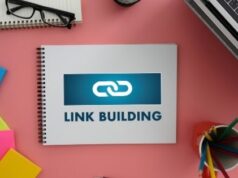 Step up Your Business Growth with PerfectLinkBuilding Services