In the last few decades it is noticed that print publications are being replaced by the online publications. This is way people today prefer staying updated. People across the world highly prefer reading the online news instead of print news. But print magazines have managed to sustain its sphere in the world. There are millions of magazines that are being published and circulated across the world every year. Below is the list of some bestselling and top magazines that are worth considering indeed. 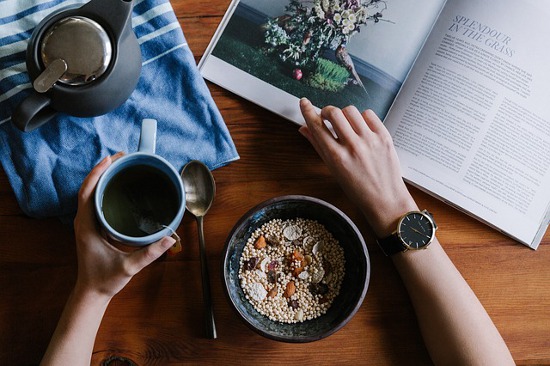 The People is one of the largest selling magazines in the world with over adult readership of 45 millions. This American magazine pulls millions of dollars sale every year and it is best known for publishing celebs news and their gossips. This magazine is also known for its special edition “Sexiest Man Alive” and “Sexiest Woman Alive” and this special edition is published on yearly basis. This magazine has been around since 1974 and since its launch People is the successful print magazine and has the larger readership.

Unlike “People” magazine, Family Circle is mainly focused on topics pertaining to home economics and interests of women. This is the home oriented magazine that started its first publication in the year 1932 and it has been selling predominantly to wives and mothers in the grocery stores. This is the New York based magazine that estimates to circulate their magazine across the world and issue 4 million copies every year.

National Geographic is the global superpower with record circulation of over 6.8 million units across the world. This is the magazine that is focused on content which is more academic in nature and it features articles and story related to history, science, and nature. The magazine is mainly known for its unique creativity in photography which is further accentuated by the high quality glossy paper on which the publication is printed. The first publication was published in the year 1888 and this makes it one of the oldest and Top Magazines in UAE today.

Another popular women magazine that is still in use today is Good Housekeeping. The monthly publication of the magazine was started back in the year 1885 and like all other magazines it is quite popular amongst millions of readers across the world. This is the global magazine that is dedicated towards food, health and fashion related content and stories. This magazine has managed to differentiate themselves from others by publishing some of the literary articles and content too. Many popular writers have also contributed to this specific publication and it has a bit of history as their platform for the social advocacy.

Every magazine that is published till date actually has a specific type of readers, but the case with Reader’s Digest is a bit different because it comprises of content that appeal broad audiences. The magazine is the general interest as well as family friendly magazine which is enjoyed across the world. It was founded in USA back in 1920, but today it has the larger audience and readership across the world. This is the magazine that is mainly believed to be a local magazine of wealthy people. People believe that wealthy people across the world read this magazine in compared to Fortune. It may have a narrow readership, but this keeps the magazine still alive for more than 100 years.
So, these were some of the popular and widely enjoyed top magazines which are worth considering. There are many other magazines available for reading, but not all are equal in terms of content and readership. 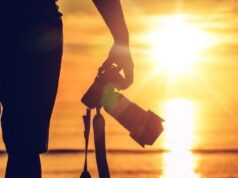 11 Photography Ideas You Need to Try In Spring 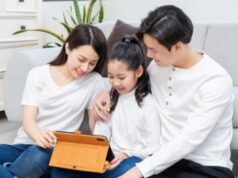 Finding Time for Yourself: A Parent’s Guide 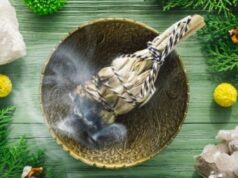 Learning About Smudging: A Tradition That Dates Back Thousands Of Years